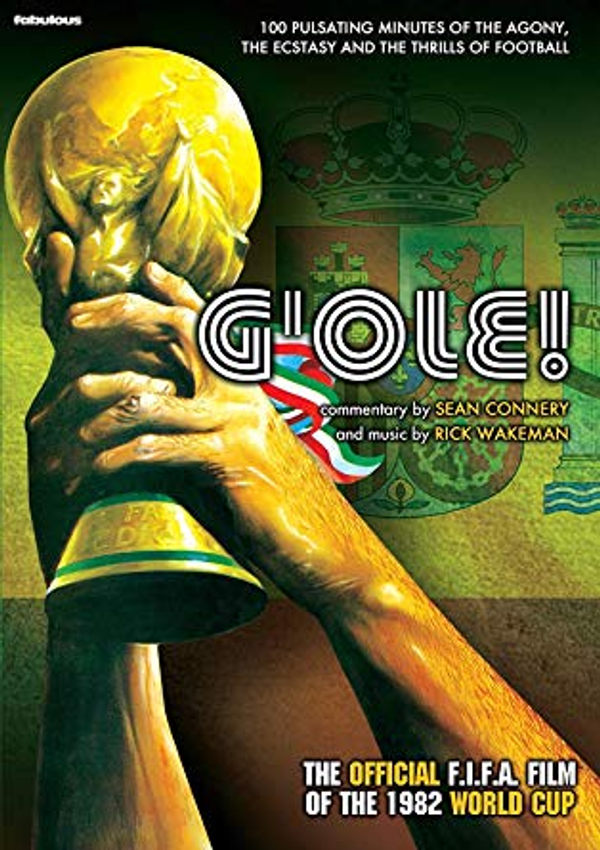 Rick said about the release, "Another soundtrack album and not bad as soundtrack albums go. It's a shame DVD wasn't about at the time as it would have made a nice sporting DVD release. It was always a pleasure to work with Mike Samuelson the producer and Tony Maylam the director. It was recorded in the worst studio I have ever worked in in my life. (You'll have to check the cover to find out which one)"