Two years ago Rhoda was sent a backing track by The Dub Pistols. She wrote the lyrics and they recorded it as 'Stand Together'. It was put on the back burner, but eventually scheduled for release in early June 2020. The video was shot during lockdown. Meanwhile, events had caught up after the racist murder of George Floyd. 'Stand Together' is a message of hope, that unity will put us 'back on track'. The video is a collage of US Civil Rights activists and footage of Rhoda and the band. 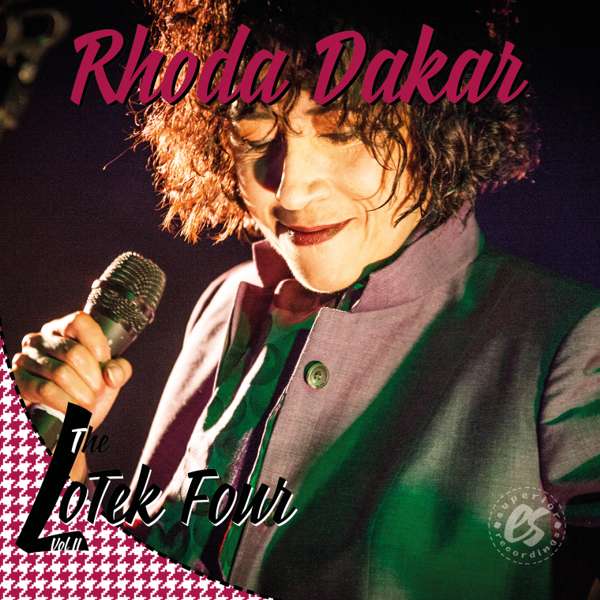 By signing up you agree to receive news and offers from Rhoda Dakar. You can unsubscribe at any time. For more details see the privacy policy.