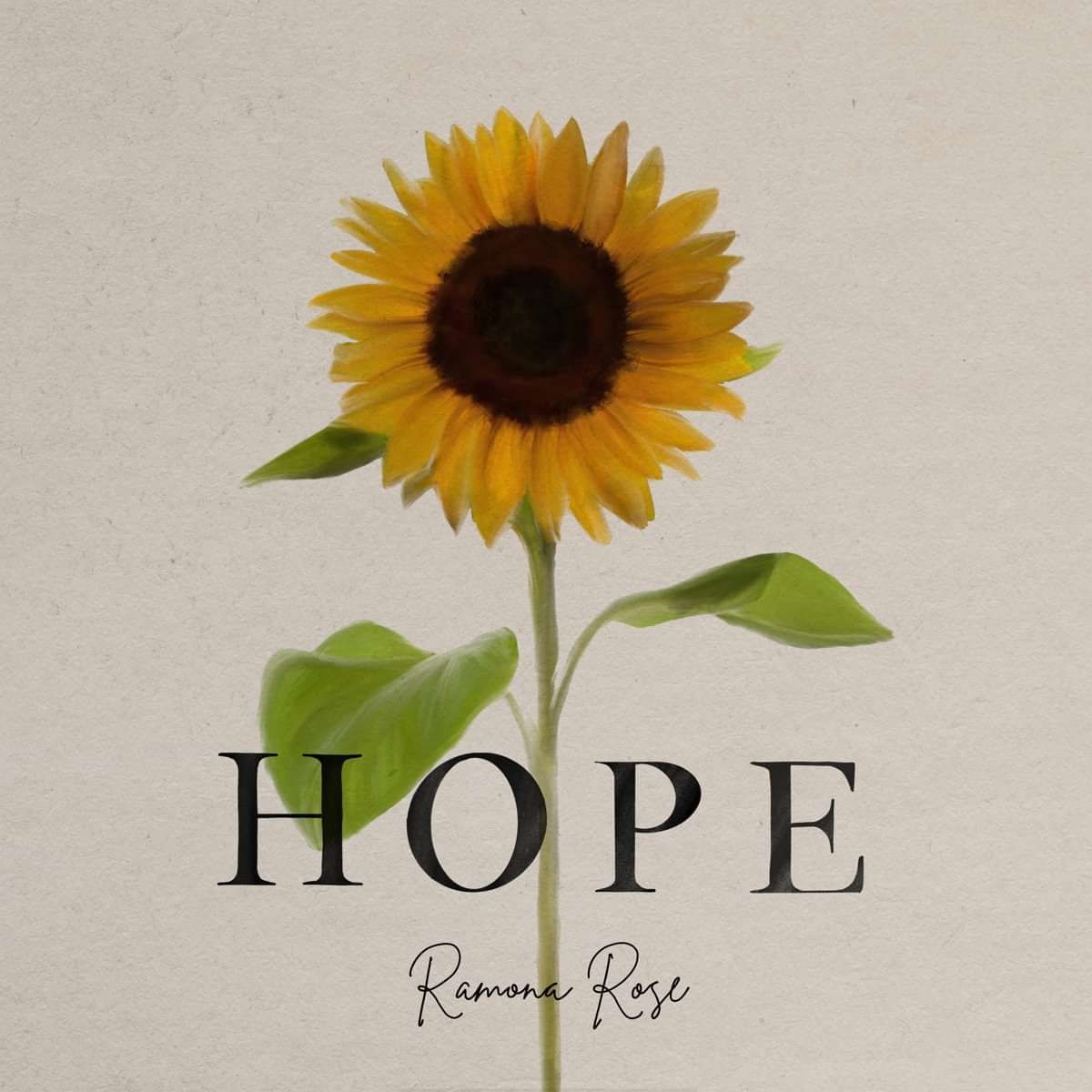 Based in Leeds, and previously spotlighted by The Unsigned Guide, Rose’s upcoming single is an ode to the Nashville sound - with a twist. She harmoniously blends classic Country sounds with modern pop nuances, enmeshing the whole affair with a little ‘non-country weirdness’ (as described by her producers at Greenmount Studios Leeds) in the form of subtle synth sounds. The lyrical content, however, is the true champion of this track, with Rose musing on the idea of finding joy in a dark place, something with which she herself has experience.

“I think everyone at one time or another has found themselves in a bad place mentally. It’s a really universal thing, and I think this idea of ‘hope’ means something different to everyone,’ she explains. “Whenever I’m having a hard time, I try to find reassurance in little things, holding onto those moments of joy that get you through the day - that’s what this song is all about, reminding yourself that you are stronger than whatever you’re going through, and it too shall pass, .”

Ramona Rose has spent much of the past five years on the road. Her captivating live show has drawn support from audiences up and down the country, as well as airplay from Amazing Radio, BBC Introducing In West Yorkshire, and support from BBC Radio Oxford, Americana UK, etc. Proudly, she has previously appeared on festivals line-ups below the likes of KT Tunstall, Newton Faulkner and Cattle & Cane, having graced stages in 14 cities across the UK so far. Her fifth UK tour will begin in late spring following her upcoming single release.