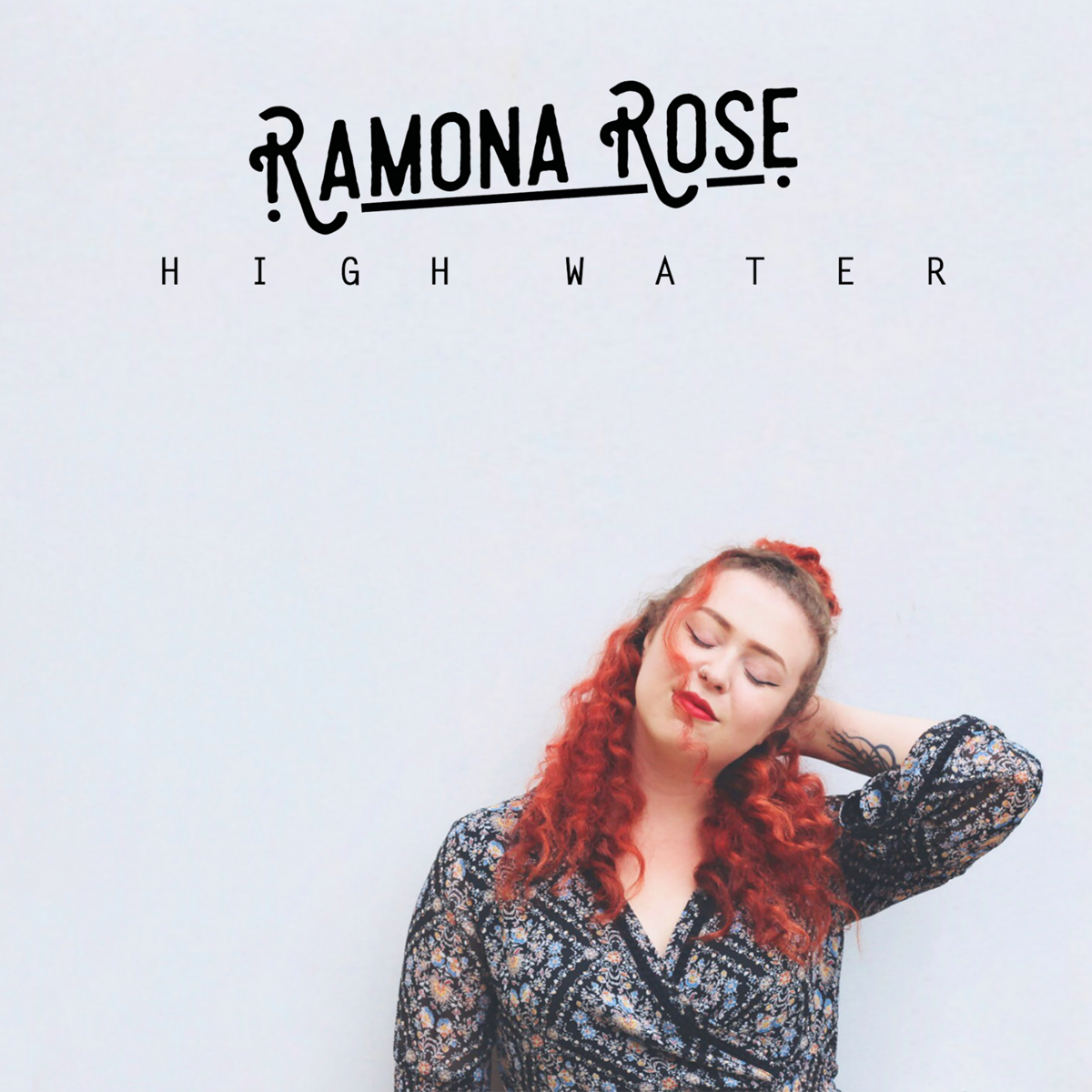 23-year-old Folk Rocker Ramona Rose is back with her brand new single High Water. The track is available on all online streaming platforms.

Having recently concluded her third UK tour spanning eight cities, her new release heralds a change of direction for the young troubadour. “I’ve always looked at my music as an ever-evolving thing, dabbling in everything from acoustic folk to heavy rock, but this record sits comfortably somewhere in between,” the Folk-Rock artist explains. “I’ve been playing acoustic shows for over a year now, learning more about myself along the way, and in the end this record became the most honest I’ve ever made, in every sense.”

Based in Leeds, singer-songwriter Ramona Rose has delivered her infectious ‘back-to-basics’ blend of Folk, Pop and Rock to stages all over the country, telling tales of bad dates and broken hearts with the help of a stomp-box loop pedal and the powerhouse vocal that has become her signature calling card.

Fresh from the road, she has previously appeared on festivals line-ups below the likes of The Shires, Cattle & Cane, and Coco & The Butterfields, having also graced the stages of O2 Academy Sheffield, The Islington, and Sofar Sounds London along the way. She has also played intimate live sessions for BBC Radio Oxford and BBC Radio Leeds.

Her previous single 'Grand Canyon' was released in late November 2017 and has been featured on worldwide publications such as AXS, She Makes Music, and We Love That Sound, as well as receiving airplay from Double J Radio Australia, Folk Union, and BBC Introducing in West Yorkshire.