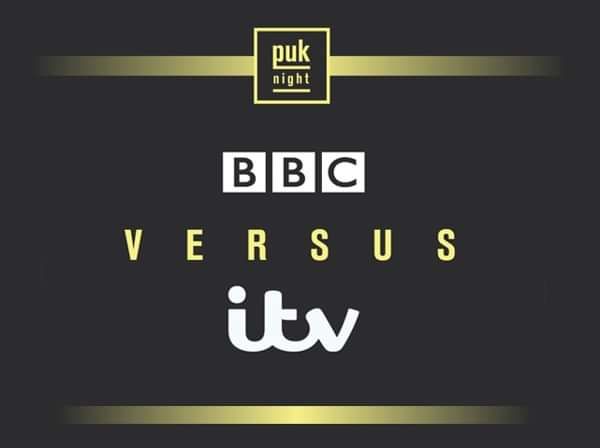 Our next PUK Night social is on Thursday 26th April at Beat in the West End. Those at the last one will remember (just about, depending on how many drinks you consumed) the inimitable punch up between a Sky Donald Trump and a Comedy Central Kim Jong-un! A great night at Bush Hall with Sky as the ultimate victors! The creative torch passes this time to BBC Creative and ITV Creative who will battle it out at Beat nightclub on 26th April to prove their prowess.

A bit about the venue:

Free drinks alone are enough to inspire anyone, but there is quite some cache to Beat, it’s steeped in “cool”. First opening its doors in 1966 as The Speakeasy Club, the venue was fondly known as the Speak and has hosted the likes of Van Der Graff Generator, Deep Purple, Hawkwind, Jimmy Hendrix, Thin Lizzy, The Sex Pistols, David Bowie, Pink Floyd & King Crimson to name a few...

So come and join us! PUK NIGHT is a great excuse to get together and share ideas, as well as a few free bevvies thanks to our sponsor Focus Music.