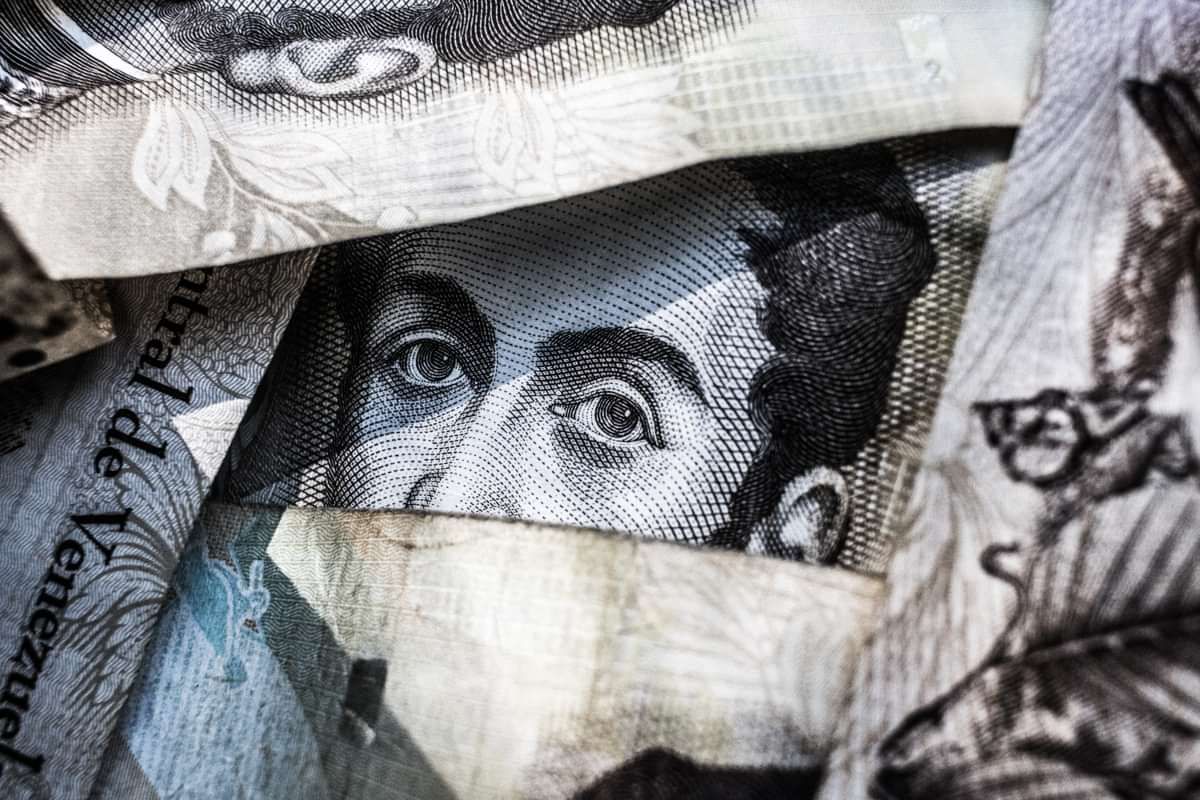 Music Business Worldwide: THE MUSIC INDUSTRY IS LEAVING BILLIONS ON THE TABLE

'The music industry is leaving billions on the table because we frustrate fans' - Music Glue Founder and CEO, Mark Meharry, shares his thoughts...

It’s 2016 and consumers have migrated from the high street to the mobile phone, and despite all of our technological advances we have now managed to create a retail experience for music fans that is considerably worse than it was 30 years ago.

As an industry we are leaving £/$/€ billions on the table because we frustrate fans.

When you consider that retail [merchandise, CDs, tickets, etc] still accounts for the vast majority of all income into the industry (and will do so for the foreseeable future) this statement should alarm you, because it alarms me.

The youth market has disengaged with music retail. If this continues unchecked we risk alienating consumers forever; and once they go, they may never come back.

The problem is vast, deep rooted, complex and highly nuanced. So, where are we and how did we get here?

Let’s go back in time 30 years to a simple ‘supply chain’ world, when music retail was uncomplicated.

Consumers would walk into a local record store, listen to new music, flick through the vinyl racks, peruse the range of T-shirts and posters, chat with the clerk and other customers, then make a purchase that could include concert tickets.

Then Napster hit, followed swiftly by the iTunes Store, and everything changed forever. Physical retailers started to fail and traditional retail collapsed.

“THE PROMISE OF D2C WAS UTOPIAN. HOWEVER, THE EXECUTION AND DELIVERY WERE TERRIBLE.”

By the mid-noughties a new model appeared called Direct to Consumer (D2C) and a bunch of companies emerged promising a brand new world embracing a shift in consumer behaviour toward the direct relationship with the artist.

We flocked to these new D2C services, with artists, managers and labels becoming global retailers overnight.

The promise was utopian. However, the execution and delivery were terrible.

We were sold automated end-to-end solutions, yet quickly discovered that behind the scenes there were humans processing orders instead of robots.

Companies like Trinity Street and TopSpin crumbled under the weight of universal disappointment and inefficient order processing.

Unsurprisingly, Amazon evolved into the ‘go to’ destination for physical music products – for both consumers and the recorded music industry. Jeff Bezos got it right.

Direct to Fan ticketing appeared, merch companies built their own e-commerce solutions, the majors started owning D2C rights and subsequently either built their own systems or acquired multiple technologies with aspirations of integration.

The severe fragmentation of the music industry was then reflected online and the importance of the consumer experience was completely ignored.

We complained about the royalty rates paid by streaming services, yet left £/$/€ billions on the table by frustrating the very fans that fuel the entire industry, fans that want to give us their money – but cannot.

“I CHALLENGE YOU TO ACTUALLY BUY SOMETHING FROM THE ARTISTS YOU WORK WITH, WITHOUT WANTING TO HIT YOUR COMPUTER.”

That is where we are now.

If I go to the website of almost every band on the planet with the intention of buying a pre-order vinyl album, an MP3, a ticket or a T-shirt, I am sent to four different stores, forced to enter my credit card four times, create four different accounts with companies I do not want to be associated with and deal with four different customer support centres chasing the delivery of my orders.

Try it yourself: I challenge you to actually buy something from the artists you work with, without wanting to hit your computer.

Even better, try doing it on your mobile phone! It doesn’t work. The music industry has broken every rule in e-commerce; we have effectively broken the internet!

So how important is this ‘artist direct retail channel’? A good question, that we can now answer.

At Music Glue we know the marketing reach the artist has into market:

- We know that when we go on sale for a tour at the same time as all other outlets, and we all keep selling until we sell out, the artist’s Music Glue website always sells on average 70% of the tickets. Every time. No matter the size or genre;

- We also know that 1 in 3 customers buying directly from an artist will buy more than one item;

- We know customers on average buy 2.4 tickets and that over a 5 year period will return and buy an additional £53 of products;

- We have been doing this a long time and also know that these numbers are all going up!

If we work together and address this issue then the future is bright. Very bright. We must understand customers better and start affording them the respect and ease of use they have now come to expect from e-commerce.

Amazon have set a very high bar, but that is the bar we must now rise to.

Sending fans away to separate stores when they want to give us their money has got to stop.

Fans don’t care about our fragmented industry, they just want to buy stuff. We must now make it easier for them to do so.