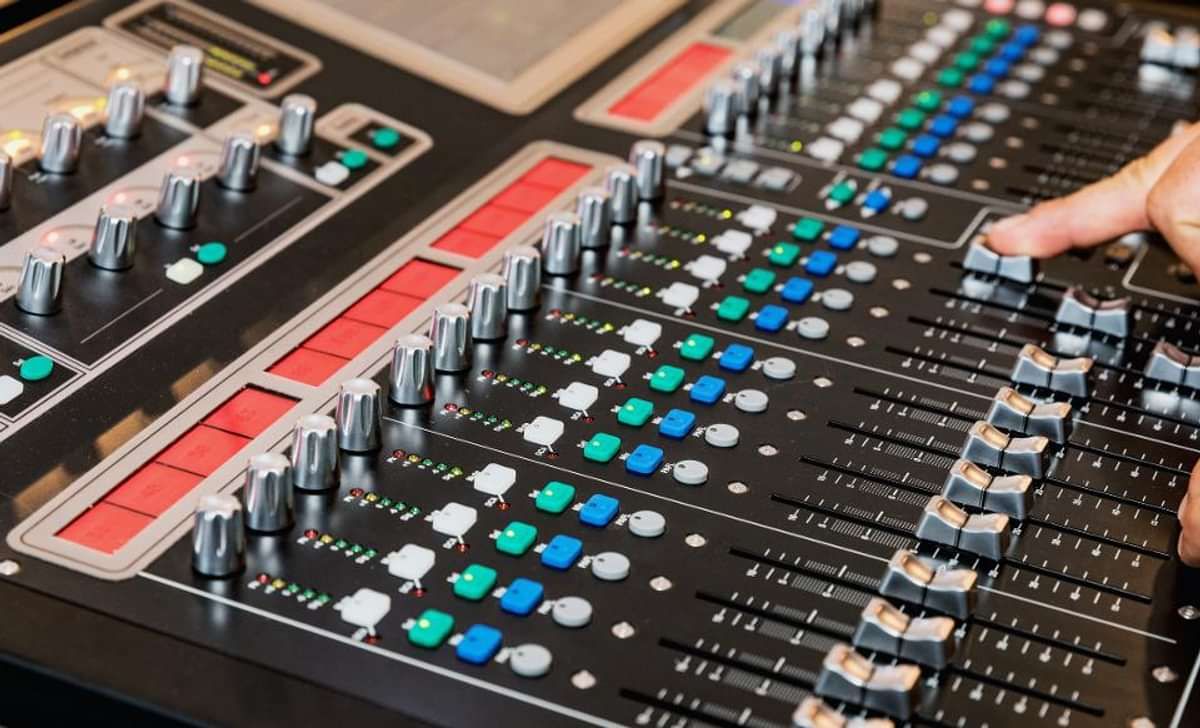 Forbes: How Fragmentation Is Hurting The Music Industry's Developing Artists

Article published in Forbes by Brittany Hodak on Jul 9, 2018 . 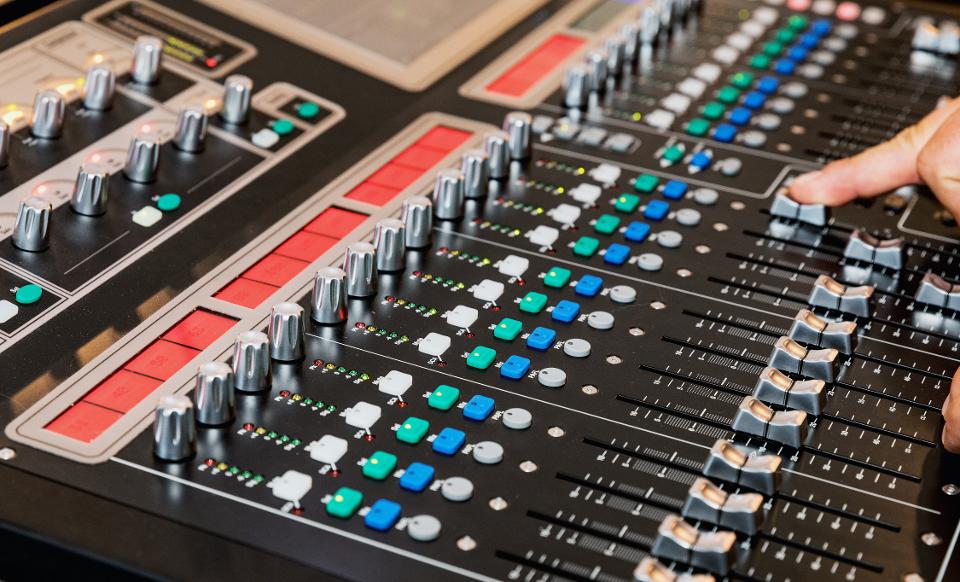 The music industry has been in a rut for years — a $7 billion rut, to be exact. After a $15 billion peak in 1999, the industry watched its revenue slide until it plateaued at $7 billion in 2010, where it hovered for years. In 2016, the music industry finally saw an increase, notching a $7.65 billion year.

Streaming was credited for the turnaround, but the threat isn’t over. There’s a silent killer in the music industry that’s having a sinister impact on up-and-coming artists: fragmentation. Independent musicians work with so many different service providers that the ultimate outcome of all their efforts is confusion — and an uphill battle.

And making it difficult for aspiring musicians to share their art universally makes it difficult for fans to gain access to the music they enjoy. Without fans, there’s no revenue to be had. The music industry would benefit from simplifying an ecosystem that is crowded and overcomplicated.

Getting in the Way of Monetization

“As an industry, we are leaving…billions on the table because we frustrate fans,” says Mark Meharry, CEO of Music Glue, a direct-to-fan platform that sells music and merchandise. “The youth market has disengaged with music retail. If this continues unchecked we risk alienating consumers forever; and once they go, they may never come back.”

Meharry explains that the music industry used to stand on the backs of retail-minded consumers who visited music stores. Once the digital format debuted and technology became a bigger factor in music delivery, frustration mounted: “As the tech companies scaled, so did the problems. Fans complained. Artists complained. Managers complained. Companies like Trinity Street and TopSpin crumbled under the weight of universal disappointment and inefficient order processing.”

Read the full article in Forbes