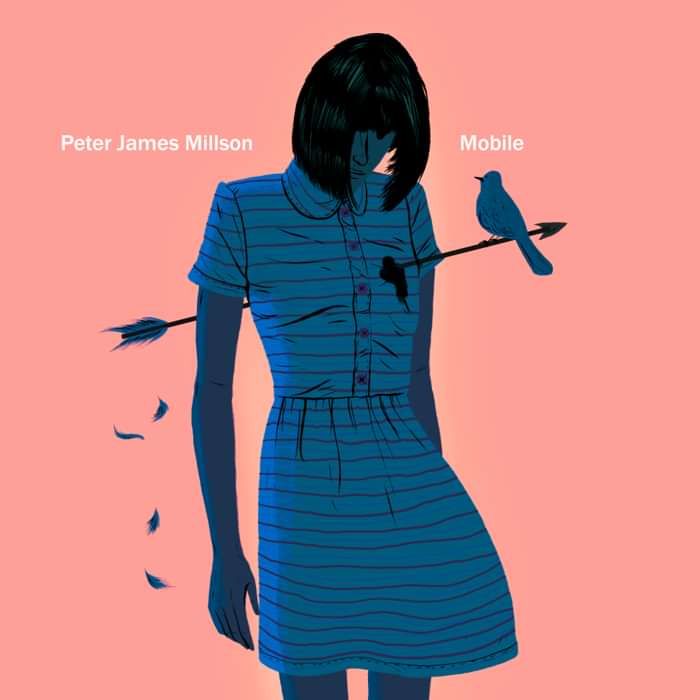 “Mobile is a triumph in simplicity.” – Americana UK

"Runt-era Todd Rundgren, a little Emitt Rhodes and Ron Sexsmith (particularly ‘If There Isn’t You’, which has echoes of his almost hit ‘Gold In Them Hills’)."