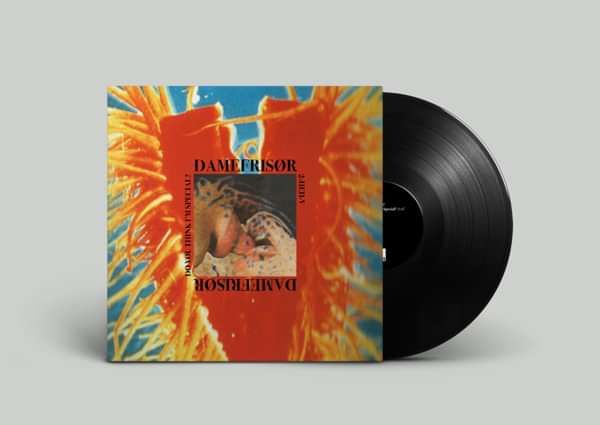 Having spent much of their early time in garages finding a sound, the band eventually outgrew that space and headed to the studio. With only a handful of shows under their belts the band enlisted Bristol producer Dom Mitchsion (Spectres, LICE, Heavy Lungs) to record two tracks 'Huile' and 'And You Know'. Taking influence from their admiration for Kevin Shield's wall-of-sound and the dark undertones of post-punk, 'Huile' gave an indication of what was to come from the band. Following a few months later with 'And You Know' which gained plaudits from So Young Magazine, DIY and more. Whilst not being officially released (though still available on Bandcamp), these two tracks became a key part of the energetic, captivating live set; one that would see them invited to perform with the likes of Talk Show, ALASKALASKA and Bull. Just as the band were gaining the momentum, fans and praise, the world came to a grinding halt. Cancelled shows and postponed studio time allowed the band to take a step back and look for a fresh direction. With the addition of a synth into the mix the band took on a more progressive sound, experimenting more with their tones and techniques. In February the band finally got back to the basement studio of The Louisiana with producer Will Carkeet (Robbie & Mona, Pet Shimmers) to record their long-awaited and official debut single. As well as picking up where they left off since the reopening of venues, playing shows across Bristol and London with the likes of (Permanent Creeps Records Alumni) VLURE, plus Treeboy & Arc, Legss, not to mention their most high-profile show to date; opening for Squid at a Sold Out Marble Factory.

DAMEFRISØR now proudly present their debut 7” single 'Do You Think I'm Special?', to be released digitally via Permanent Creeps Records (Sep 22) followed by 7” vinyl in early 2022.