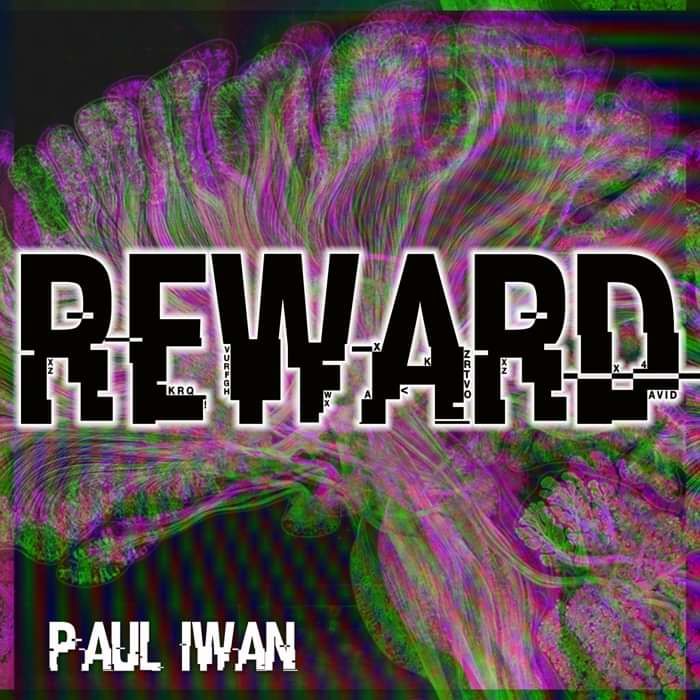 Iwan says: 'Reward is one of the greatest songs to ever come out of Merseyside. Musically incessant and lyrically off kilter, I've adored this song all my life - I wanted to pull the lyrics out and expose their darkness. I always felt it was about loss of control, shame and regret which really resonates with my experiences with addiction. Music wise, I focussed on that bass line which drastically changes the atmosphere from parpy stomper to rumbling impending doom'.

It's a really weird story; Bill Drummond was a big believer in what he called interstellar ley lines. He said Liverpool had this direct line into the energy of the universe and you could feel it if you stood on a certain manhole cover in Matthew Street (under the bust of Carl Jung). He'd send the Teardrops and Bunnymen off on tour and stand on this manhole cover soaking up this cosmic energy as they performed. Now, I'm not one to believe that sort of stuff but when I got the message about Julian's Lime Green Framus guitar, I was stood on Matthew Street....under Carl Jungs bust.... on that manhole cover! To say I was a bit freaked out is an understatement'.