Boom! We used these strange and scary times under the Covid pandemic to finish our 5th album, aptly titled Lifestrange. Check out our new single "Memories" via Youtube or any streaming service. The album will be out on June 18th so stay tuned...

We are slowly starting to play again (see our Events sidebar above for details), and we are crossing our fingers that this will all be over soon and we will return to play for you all.

Our new single "Memories" is out: 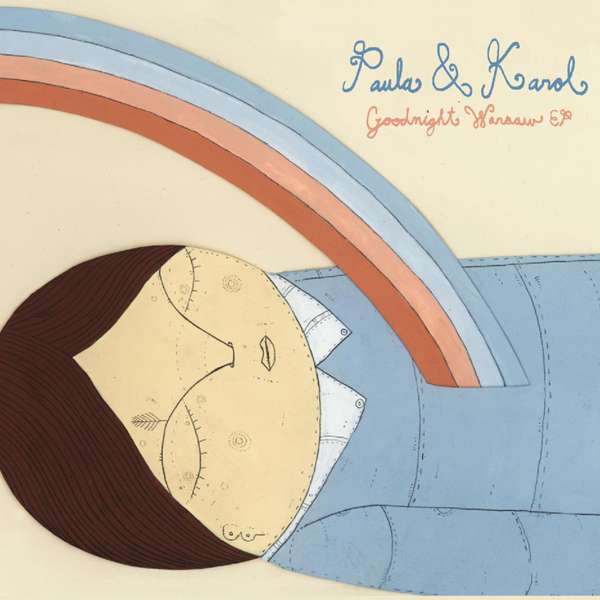