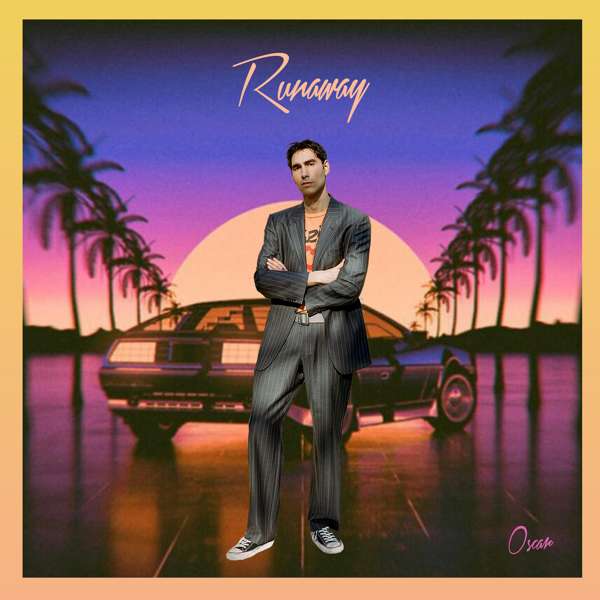 “Jump into my car / I’ll take you for a ride / I don’t care how far / I still wanna try” sings Oscar in his fun, new song Runaway. It’s a non-romantic joy ride of a song that wants desire & daydreams to be your escape regardless of the could’s & should’s of day-to-day life.

“Runaway has gone through a journey itself” explains Oscar, who originally created the music for a Mabel remix before quickly becoming something he wanted to keep, continuing “The song’s been to New York, Los Angeles, Berlin and Stockholm, but ended-up by the sea in Margate where it was finally finished.”

Oscar’s been busy of late getting music ready for himself and others. He recently re-launched his first song since his debut album, Cut and Paste, with his talented friend Sarah Bonito titled “1UP” which had bags of charisma winning huge praise among online & radio media tastemakers. He’s also become a prolific writer/producer working with some very of the most exciting new talents such Mabel, Mae Muller and GIRLI to name just a few.