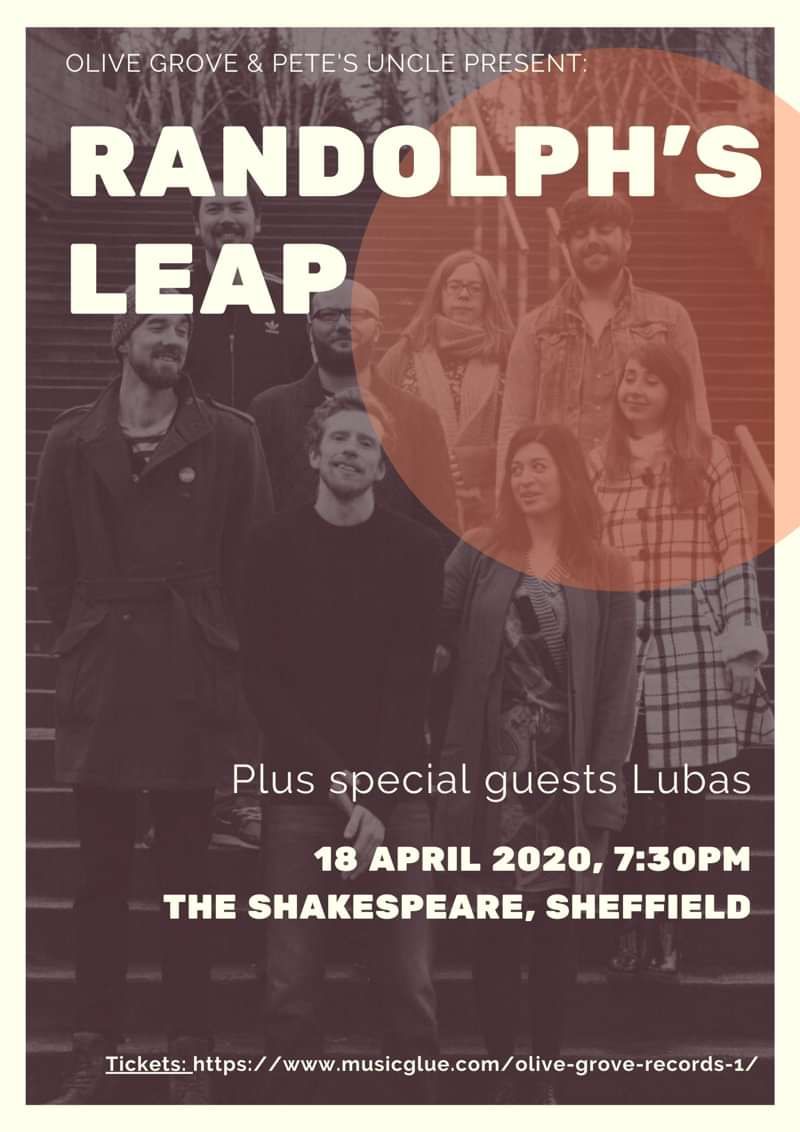 Recent years have seen the band curate a series of sell-out music and comedy events titled ‘I Can’t Dance To This Music’, feature Michael Fish in a video for setlist staple ‘Weatherman’, record repeat sessions on BBC 6Music and perform across the UK, including a solo tour with James Yorkston (Domino).

“The next generation of witty Scottish indie pop” – The Quietus*