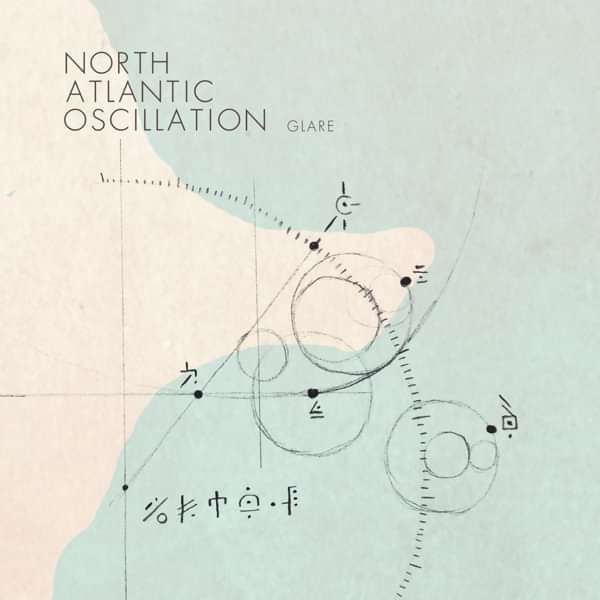 North Atlantic Oscillation return in 2015 with their new EP ‘Glare’, following on from their 2014 album ‘The Third Day’. The EP includes the previously unreleased track ‘Glare’ from ‘The Third Day’ recording sessions, a very special Steven Wilson remix of ‘Wires’, a Leonard Cohen cover of ‘Sisters of Mercy’ and an alternative mix of ‘Penrose’. The band will commence on a mini tour of the UK in March, with dates in London & Manchester. Kscope will also be releasing a brand new digital only ‘Deluxe’ version of last year’s ‘The Third Day’ which will include the ‘Glare’ EP.