Alongside joining Happyness, Kagoule, Her’s and October Drift on tour dates, multiple festival performances and magazine showcases have seen the band build their momentum further. Tipped by Paste Magazine as one of the need-to-know Manchester acts of 2019, the band ended the year with a sell-out show at the city’s YES basement, while 2020 has seen New Luna make their US live debut with two shows at The New Colossus Festival in New York and record a live session for Paste in their NYC studio. 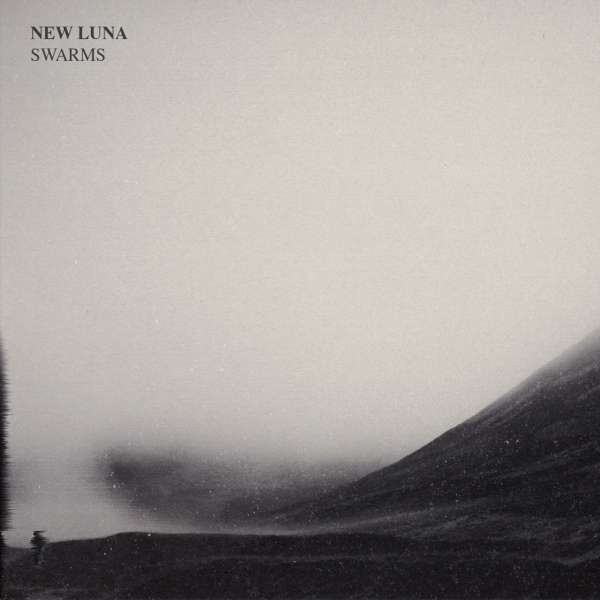