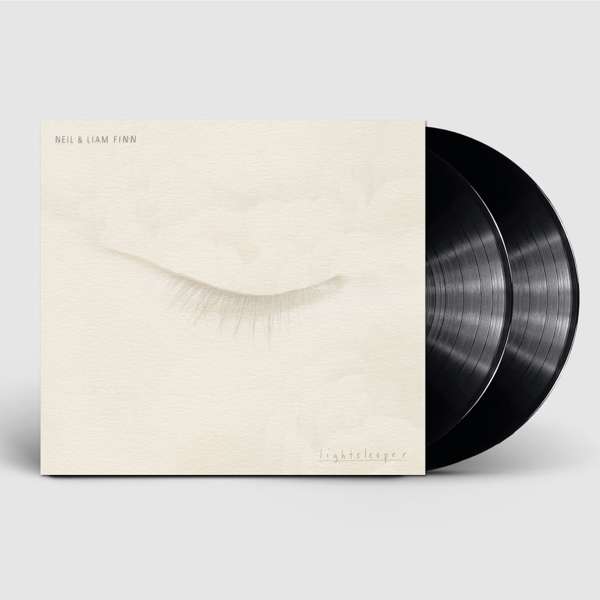 Neil Finn - he of Crowded House fame and the newest member of Fleetwood Mac - needs no introduction. After Liam Finn moved to London with his band Betchadupa, they split and he began a solo career, attracting worldwide acclaim with the I’ll Be Lightning album, and touring with Eddie Vedder, The Black Keys and Wilco.

In 2015 father and son came together onstage, including a show at Shepherd’s Bush Empire, following which they worked together to create this their debut album, sharing writing duties equally.