Formed in September 2015 Mosley Bar (named after the mis-pronunciation of a ‘Museli Bar’ – it’s a long story!) when two friends from Skelmersdale teamed up with two cousins from Wigan and went straight into the Motor Museum Recoding Studios in Liverpool and flew onto the music scene when their debut single ‘Record Sleeve’ received double figure plays on BBC introducing and a couple of spins on BBC Radio 6. Back in the studio they recorded their 2nd EP ‘Royalties’ from which they released their 3rd single “Two Apart” Again receiving plenty of worldwide airplay from which Heardwell a small record label in Los Angeles heard the track and recommended it to Sony ATV in New York, they loved it! It now will be put out for synchronisation for commercials, film, TV shows, video games or any other project that need that perfect song 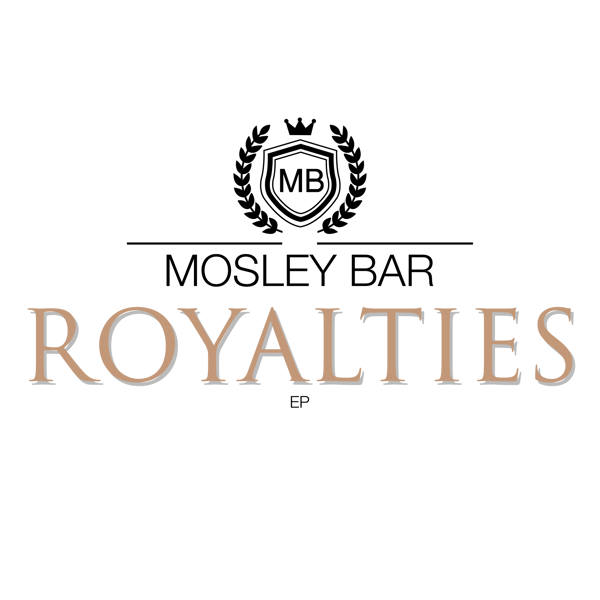