"There's a storm coming, make no mistake. Heed that warning, for Luna Rosa are an absolute force of nature" VBAH

The quartet have toured relentlessly around the UK playing over 300 shows in their short time. Sold out shows, headline slots and chances to grace large festival stages such as Dot To Dot Festival have seen them join big names such as: Reef, The Horrors, Lightning Seeds, Glen Matlock, Space and The Bluetones, to name a few.

2022 sees Luna Rosa touring the UK with new project 'Leave The Capital' after being chosen to represent the Northamptonshire area. 2022 also sees the release of their 6 track E.P. 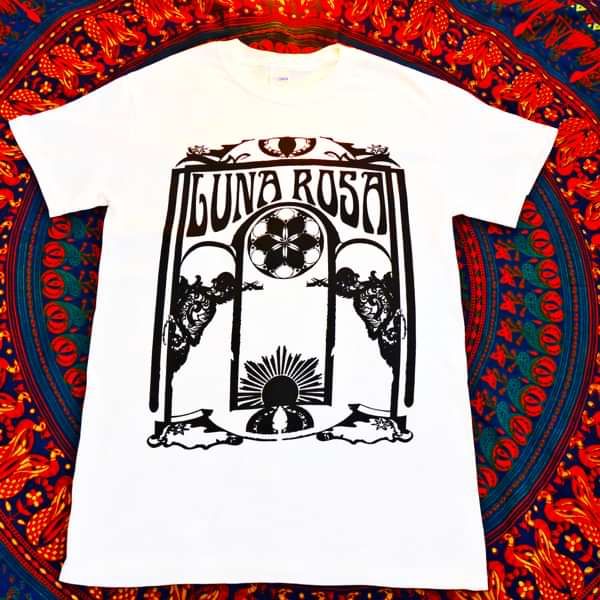 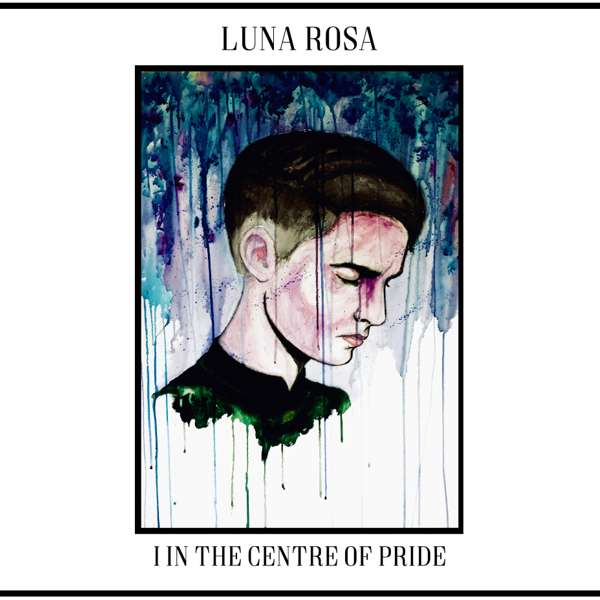 I In The Centre Of Pride