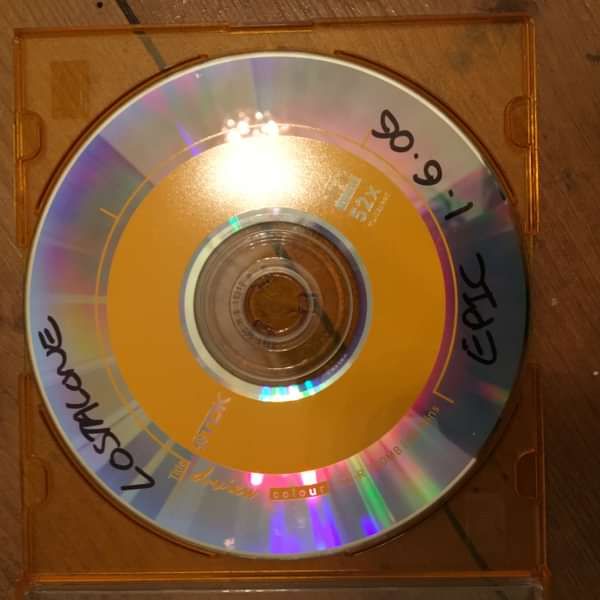 $3.06
Standing On the Ruin Of A Beautiful Empire [Long Lost 11 Minute Version]

Every so often I'd remember that the original version of this song was EVEN longer than the nine minutes that came out on Say No To The World and I'd always make an attempt to end it. Last year when we decided to do a vinyl release for the tenth anniversary I again thought about it and emailed Matt who o produced the record with us. He had no luck and to be honest I thought it was over. fast forward to ten minutes ago when I returned from a visit to my parents with a box of old LostAlone original mix CD's and right before me is a CCD marked EPIC! I put it into my laptop and the running time was over 11 minutes! VICTORY! I found it and right on the eve of announcing this vinyl release!Fate has always cropped up for me and here it is again!