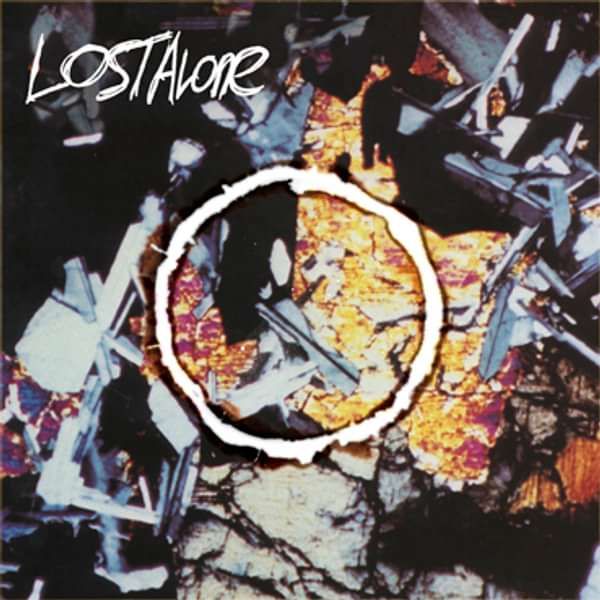 $7.69
The Gospel
Long Awaited Melody
Shapes At Dawn
Exodus
Dead In The Future
The Sound Of Music

These six songs written by Steven Battelle date back to just prior to the making of the first LostAlone record. Recorded in same studio as Say No To The World, Lung Space features three never before released songs and three songs that featured on rare European EP's early in the bands career and available here for the first time worldwide download and to stream.