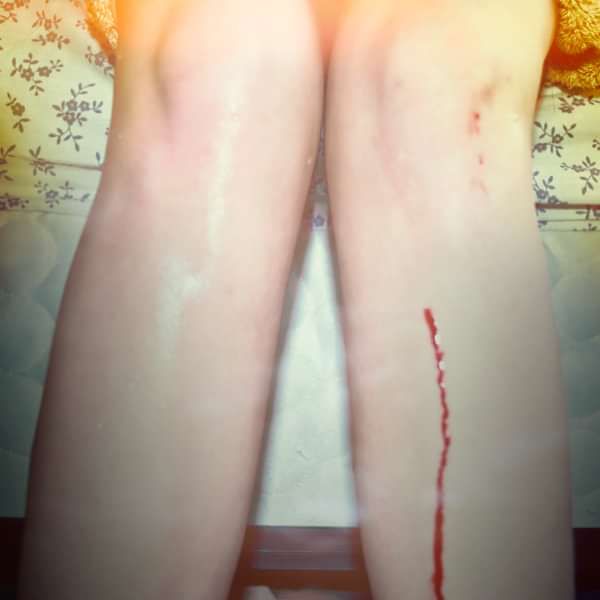 Los Campesinos! will release this remastered reissue of their classic third album Romance Is Boring on valentine’s day to mark the 10th anniversary of its original release. Romance Is Boring is a pivotal moment in the evolution of LC! – both more ambitious and more assured than the two albums that preceded it - it is the work of a band truly hitting their stride as songwriters. Musically the band expanded their already impressive sonic palette further on this LP to incorporate orchestration from composer Jherek Bischoff and brass instrumentation, along with guest vocals from Jamie Stewart (Xiu Xiu), and Zac Pennington (Parenthetical Girls). Lyrically, too, this album is a leap forward with Gareth honing his skills as a storyteller and turning his focus outwards where the previous albums were more biographical in their subject matter. The results are some of Los Campesinos!’s best songs - from the anthemic poppier moments such as There Are Listed Buildings and the album’s title track to the sweeping melodrama of The Sea Is A Good Place To Think Of The Future.