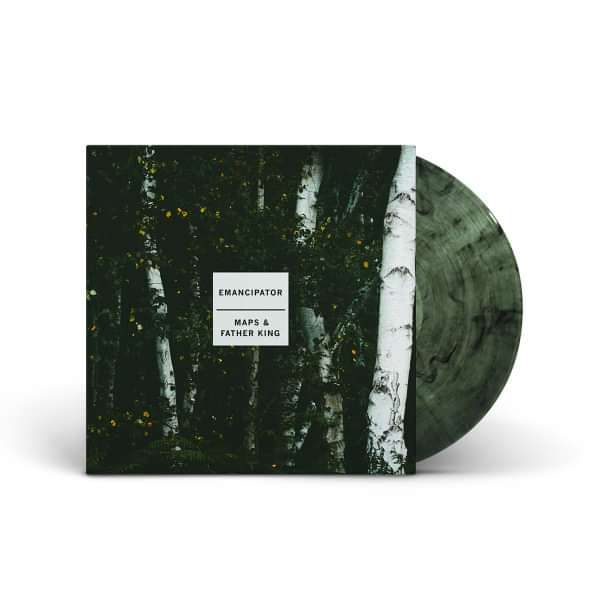 Released as a special nod to the ten year anniversary of Emancipator's first album and two lost tracks which are still dear to Emancipator and many of his listeners. With both tracks remastered and remixed by four different producers this EP gives new life to those songs. Includes remastered versions of “Maps” and “Father King”, along with two remixes of each song.

By signing up you agree to receive news and offers from Loci Records USD (master). You can unsubscribe at any time. For more details see the privacy policy.