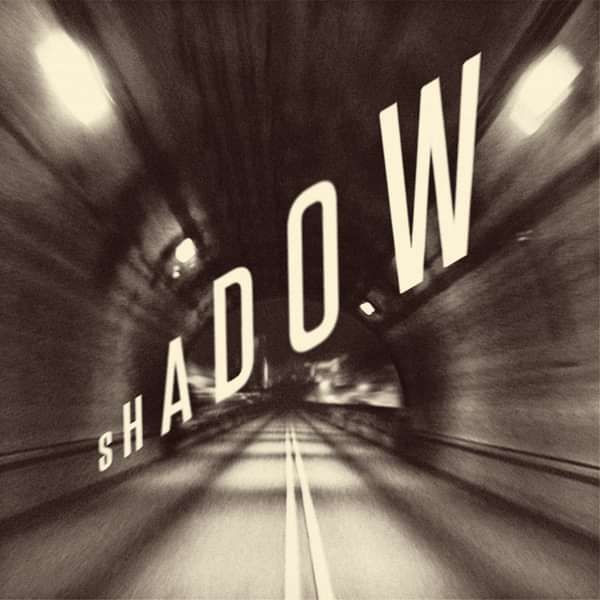 All the downloads from the UK edition of Shadow

$8.00
06 Realise remix - Anton Newcombe.wav
Shadow
Eyes Were Young
It Don't Count
Stop or Die
Realise
Everything You Want Will Be Yours Tonight
Sworn In
Deselekt
Bonneville Ride
Fuzz Bomb
Pauline