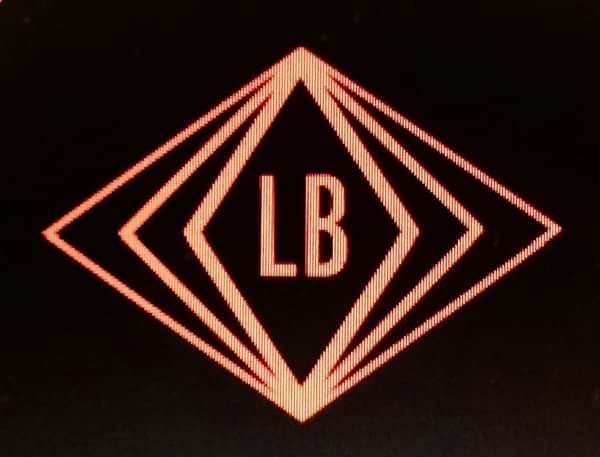 The original recordings released on Stark Reality 2000 to 2002.

The first Little Barrie single "Shrug Off Love" / "Reply Me (It Don't Deny Me)" was released in summer 2000. It originated from a demo recorded in 1999 by Cadogan with friends Chris Lee on drums and Miles Newbold engineering the sessions and also playing organ. Shortly after Cadogan met drummer Wayne Fullwood and they began writing together as a duo. The pair played a handful of gigs before relocating to London in September 2000 where they met bassist Lewis Wharton. The trio began playing around London clubs in late 2000 and cut two further singles, "Don't Call It The Truth" / "Give Me A Microphone" in 2001 and "Memories Well" / "Didn't Mean A Thing" in 2002. Now re-issued on their own label - 'NON - DELUX RECORDINGS'