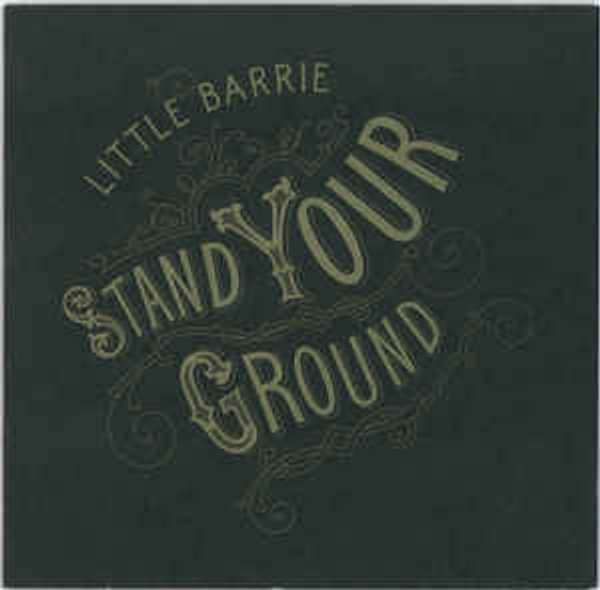 $8.00
Pay to Join
Pin That Badge
Cash In
Just Wanna Play
Why Don't You Do It
Pretty Pictures
Love You
Green Eyed Fool
Yeah We Know You
Bailing Out

The band went for a more straight rock’n’roll sound in their own words as a result of touring the first record ... "we wanted more something more rock’n’roll to play on stage. And it’s partly because while we were touring we were getting back into stuff we hadn’t listened to for a while, like old garage stuff, and The Cramps. We thought it might be a bit more of a stripped-down, southern fried soul sort of thing. We expected it would maybe almost have a Lee Dorsey, Tony Joe White influence. But then we started getting into different things – started toughening the beats up, and getting into mad '50s reverb on the guitars. I became interested in the energy of those sounds, but still keeping the soulful thing in it. It sort of went a bit darker. We wanted this record to be less psychedelic than the last one, and there's less guitars on it.