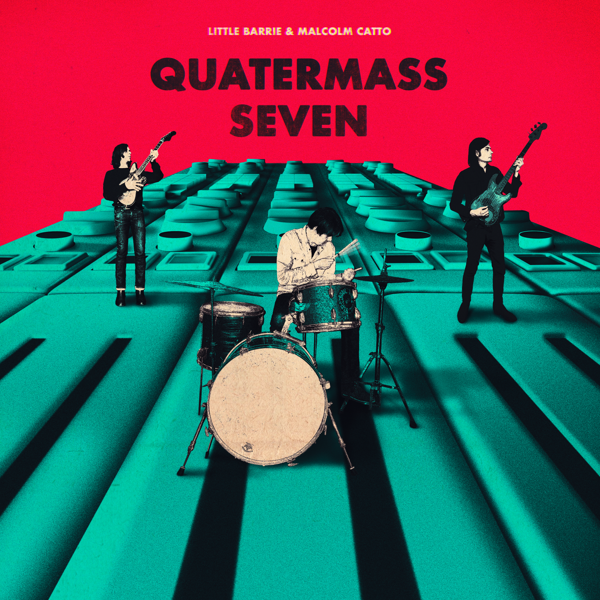 Born in a Dalston basement, Quatermass Seven by Little Barrie & Malcolm Catto could only have been produced in the colourful streets of sprawling London. Driven by the three contributing musicians’ 25-year plus journey through multiple genres and inspirations, what you hear within its seven tracks is the ‘60s British blues explosion colliding with a mid ‘70s Bronx block party; Haight Ashbury acid rock mashed up with Manchester’s summer of love circa ’88; or a prime slice of UK freakbeat broadcast from New York’s jazz underground, emerging kicking and screaming above London city tower blocks.