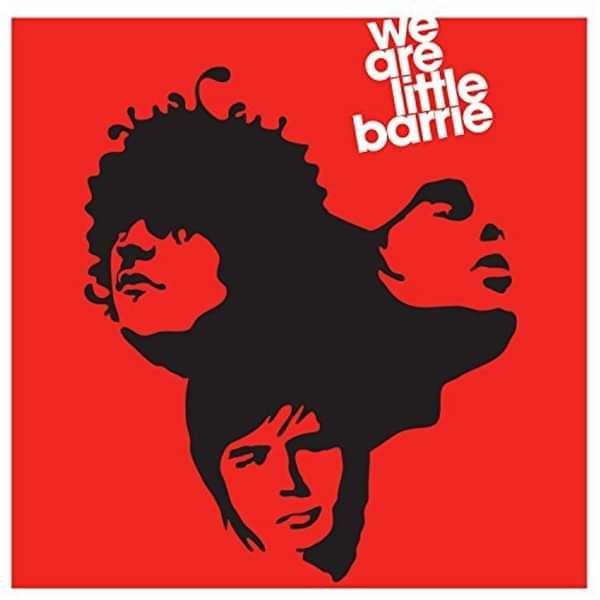 WE ARE LITTLE BARRIE - ALBUM DOWNLOADS

We Are Little Barrie is the debut album from Little Barrie, released in 2005. They recorded the album over 23 weeks at producer Edwyn Collins’ West Heath Studios. Among the gear used in the studio were a ’62 Gibson ES-330, a Traynor Studio Mate, a Gretsch Chet Atkins and a Fender ’69 Vibralux 2x10. The mics were mostly old Neumanns—although the odd [Shure] SM57 was used, as well.