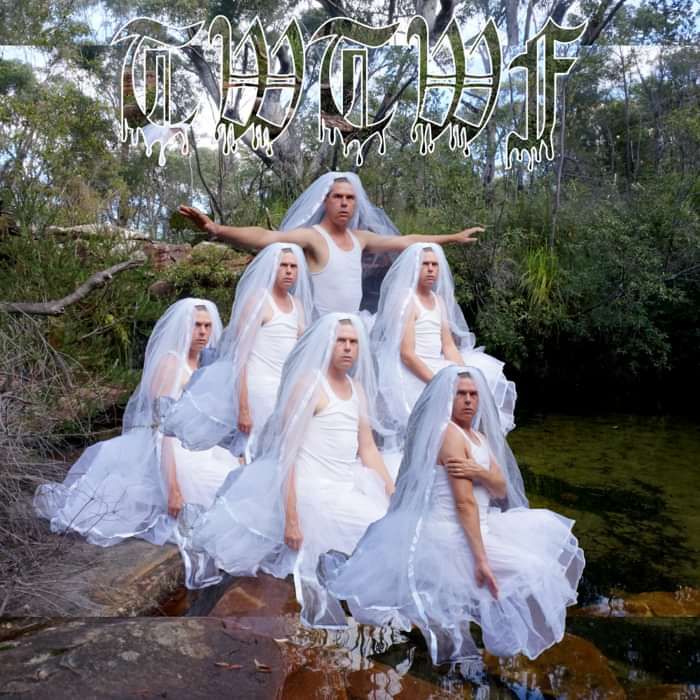 TWTWF (Titles With The Word Fountain) is a physical companion piece to Liars’ 2017 release, TFCF (Themes From Crying Fountain) and contains 37 minutes of new music. The tracks will be available digitally as part of a TFCF deluxe edition. On the release, Liar’s Angus Andrew says “TWTWF was recorded during the same sessions as TFCF but I don’t regard it as a collection of leftover material. To me it’s more like a sequel. I chose the songs that appear on TFCF based on how well they addressed the trauma of a failed creative relationship. The material on TWTWF is more playful despite revolving around the same sentiments. There was a lot of pressure in producing TFCF as it was guaranteed to be framed by the lack of band members. I was aware that I was creating an explanation/album which required a certain awareness of the audience that was new to me. With TWTWF I felt stripped of that burden and more free to include work that could be construed as unclear or abstract.” TWTF will be released on cassette and limited edition green vinyl around Liars’ 2018 Australian tour.