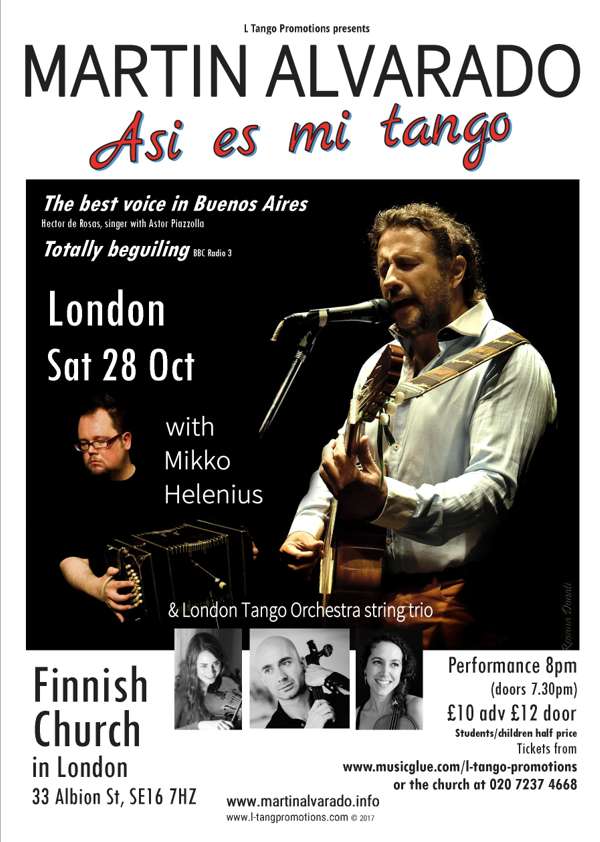 Martín Alvarado is a tango troubadour who has been described in Argentina as the "best voice in Buenos Aires" and in Britain as "one of the world's finest vocalists".

A mesmerising tenor known for his sublime live performances, he has been enchanting audiences as a soloist around the world for 14 years, performing in many major concert halls and festivals around the world, including the 6,000 seat Kremlim Palace Concert Hall in Moscow earlier this year. Among Alvarado's various plaudits is winning the Latin UK Award for Concert by International Artist of the Year in 2013. Over the past six years he has performed around the UK more than 100 times to great acclaim.

He will be joined by a genius of a musician from Finland, Mikko Helenius, a brilliant pianist who also plays what many musicians argue is one of the hardest instruments in the world to play, the bandoneón, the Argentine button accordion, which is central to the tango sound. In an extraordinary feat of musicianship, Helenius also has the rare ability to play both instruments simultaneously.

With contrasting personnas on stage, performances by Alvarado and Helenius take on a very improvised feel with the music going where the atmosphere and emotions take them in their interpretations from their new album of rare Piazzolla songs, new tangos, Finnish tango and also some classic songs and tangos from Argentina and South America. This is tango performed at its most artistic and in a way that takes the genre to new and unusual places.

Playing music from their new album due to be released shortly, Alvarado and Helenius will also be accompanied by a string trio from the London Tango Orchestra.

“Indisputably one of the world's finest vocalists.” – DJ Ritu, A World in London, Resonance RM

With his stunning tenor voice, he has achieved wide acclaim across the world over the past ten years, performing at major venues and festivals and often to sold-out concerts.

He is the most exciting voice to have emerged from Buenos Aires' tango scene for decades and his carefully chosen and highly praised repertoire includes old tangos, new tangos, and some rare work by Astor Piazzolla as well as some classic South American favourites.

His artistic mission is to take tango beyond the nostalgic cliche and his influences and inspiration to sing are drawn from beyond it and from artists such as Stevie Wonder and former Deep Purple vocalist Glenn Hughes.

“With his high ranged and sensitive voice, Martín Alvarado turns on its head the tango model created by Carlos Gardel.” El Universo, Ecuador

“The quality of his voice is something very special indeed… Each night isn’t just a show, for Alvarado, it’s a work of art. In Martín Alvarado’s hands – and moreover, his voice – tango has found not just a curator but an innovator to carry it forward.” worldmusic.co.uk

“Tango is lucky not to have lost Martín Alvarado to opera” Aamulehti, Finland

“He has an extraordinarily beautiful voice.” Helsingin Sanomat, Finland, (February 2012)

“I believe I have been given a gift to play and sing and reach people’s hearts. So iving it all whenever I have the chance to perform is my way to honour that gift I have been given.” Interview in Nottingham Post (July 2011) 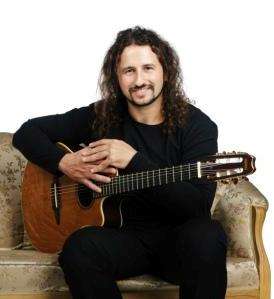 Mikko Helenius is a classically trained pianist (Sibelius Academy) from Helsinki. He works as a church musician and composer. He studied the bandoneon in Paris under the some of the instruments finest European-based maestros. 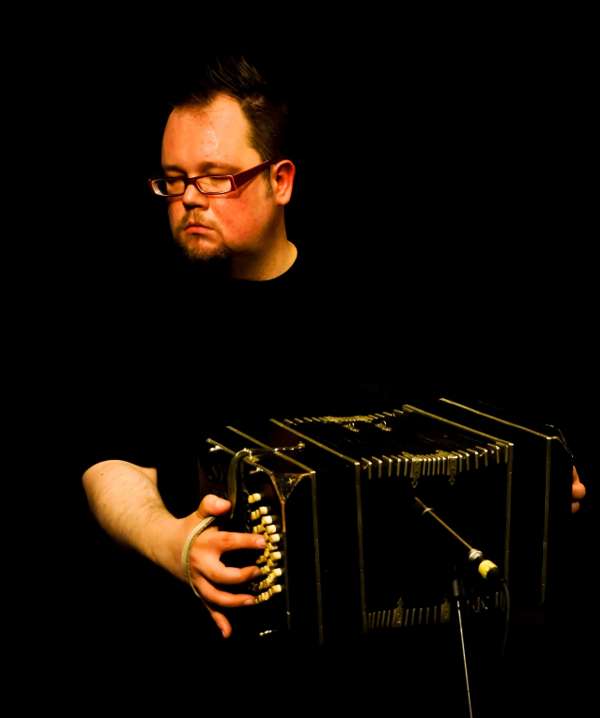 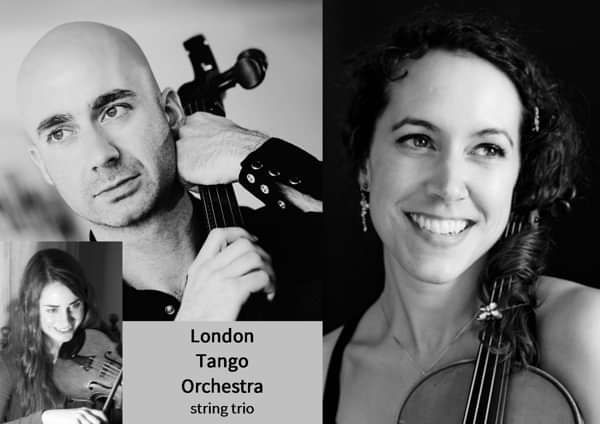