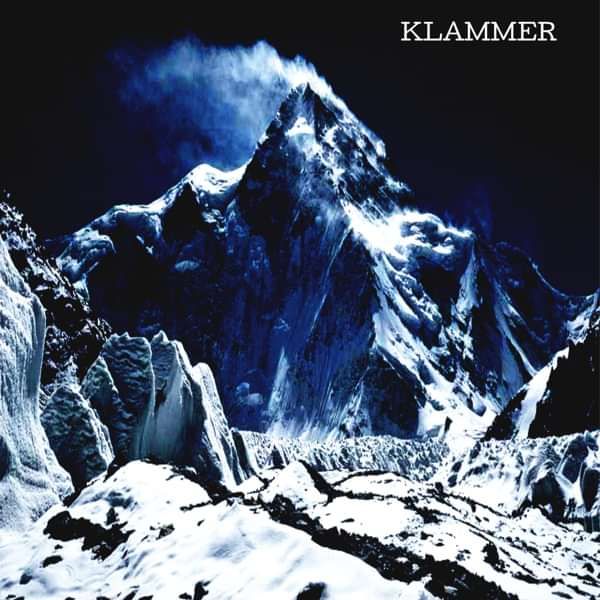 "Klammer.' is the self-titled second album from this Leeds based band and it shows real growth both musically and lyrically. They have a sound which is pleasantly difficult to categorise but post-punk is a genre these guys favour and there's plenty of nods in that direction: the guitars are often angular and brittle in a way that recalls Gang of Four and Wire ('Opposites Detract').

But we could also tag Klammer as championing proto-punk. Vocalist Poss has a quiver and confidence in his voice similar to Brian Ferry but the Roxy Music parallel doesn't end there. Tracks like 'High Life', 'Reciprocate' and 'Caught in the Act' are all reminiscent of early Roxy at their best and explore the darker side of human nature in the nocturnal world.

By signing up you agree to receive news and offers from Klammer (Band). You can unsubscribe at any time. For more details see the privacy policy.