I'm announcing the name and face of the forthcoming, new, Kindred Spirit Band album. It's "Elemental"! This album is set to be the best Kindred Spirit Band one of all, with some extremely catchy, prog rock inspired, original numbers, with intriguing and deep lyrics. One of the new numbers won a song-writing competition and Elaine hopes that her overpopulation song will inspire people to think about the future and what they could do.

The final recording, mixing & mastering was completed, with Jez Larder during August, in Skyline Studios and the album cover design is almost complete.

Find out all the information about the album, listen to track clips and pre-order your copy from the main Kindred Spirit Band web site. 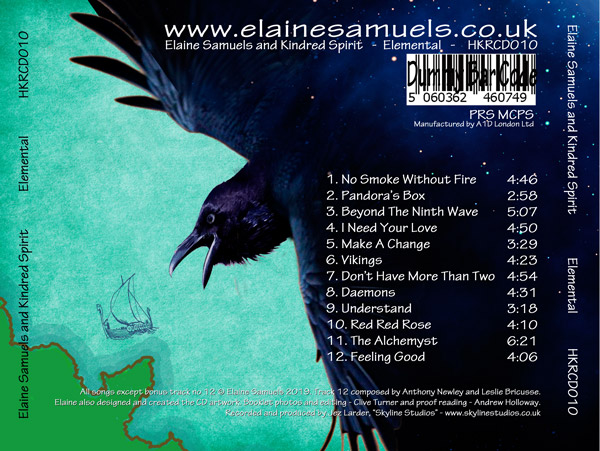 The Album Launch Concert has been set for Saturday 2nd November, at All Hallows Church, Twickenham in the church hall! Put this date in your diary and come along to this historic and special concert! 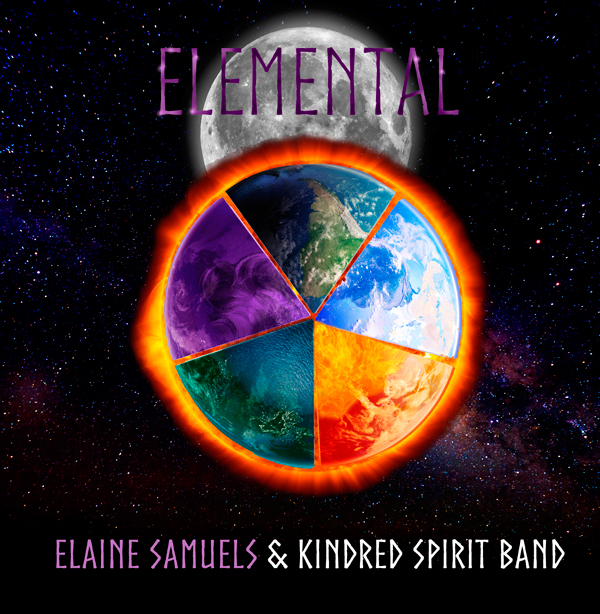