We had a great crowd for Alleya's debut gig, playing violin with us on June 21st. Her electric violin is really cool, made of a clear Perspex with internal rows of white LEDs which light up when she plays it! It would look amazing on a dark stage! Alleya has a bank of effect pedals too, which she makes good use of. She did a really great job, with minimal rehearsals and she already has another gig booked with us in the Winter, if you didn't get to see her play. She might also be seen playing with Elaine Samuels as part of the Kindred Spirit Duo line up, depping for Martin Ash.

If you want to see more photos from Alleya's debut gig or even a video of her playing (which we hope will be coming soon), take a look at the Kindred Spirit Band Facebook page. 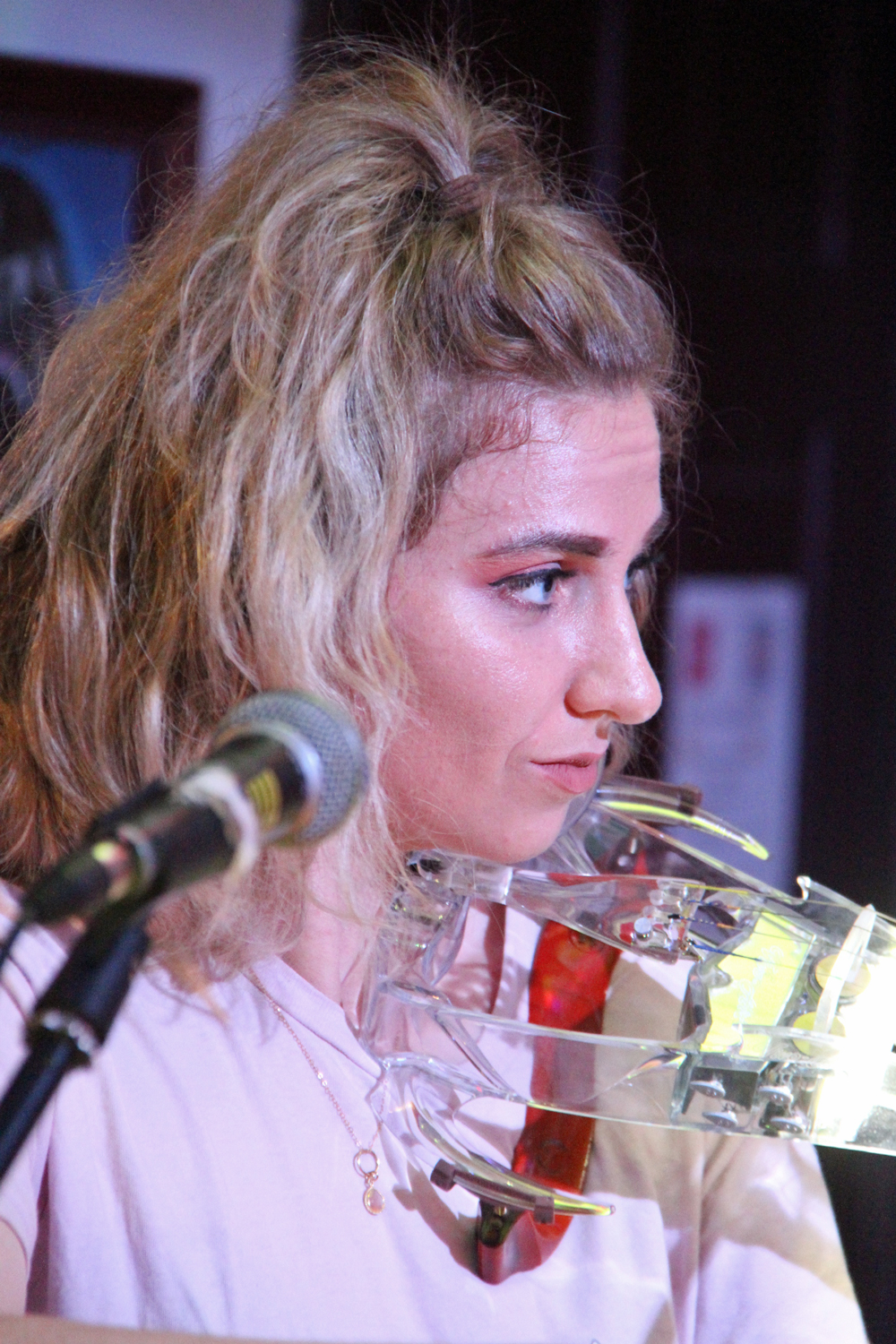