Having already toured the UK supporting various artists, selling out multiple headlines shows in London, co-writing with the likes of Caro Emerald and Matt Cardle and breaking through to new territories via the National Radio airwaves of Holland and Belgium, Kat is now heading back into the studio to record brand new material. The first single is due for release this Summer 2018! 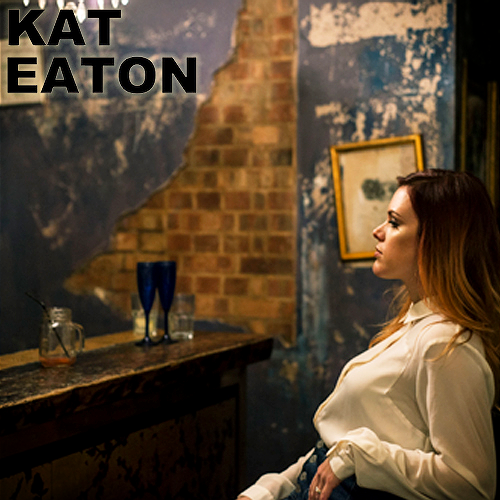