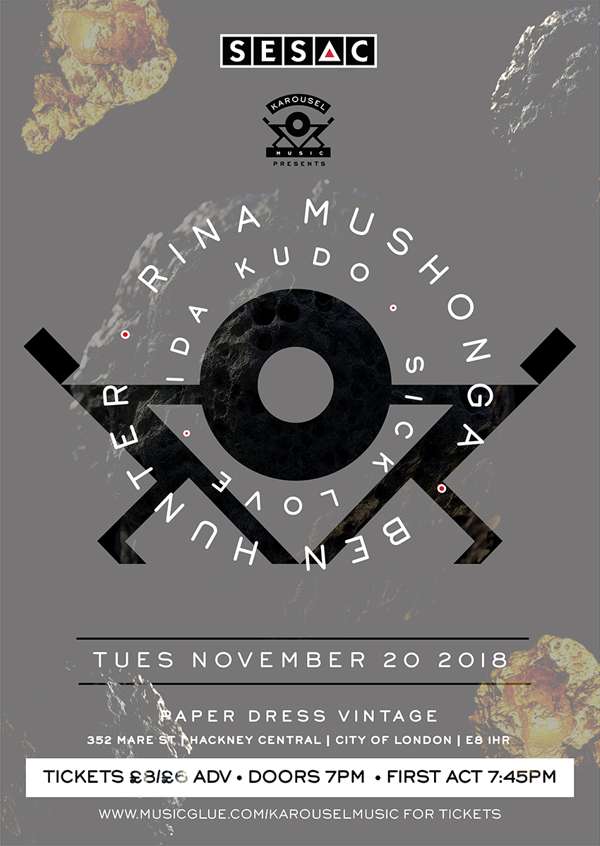 Tickets on sale now. 100% of proceeds go to the artists, as ever.

"Kicks off like a stroll through one of London’s many Sunday markets. Bursts of chitchat and laughter become instruments of their own, while brittle guitar plinks and deep plunges of bass evoke 1980s Afropop" - PITCHFORK

“Catharsis is not an easy feeling to describe, but if there is a sound that came close to reproducing that feeling, it has to be the inspired merging of Afrobeats and Indie-electro by Dutch-Zimbabwean singer/songwriter Rina Mushonga” - AFROPUNK

In just 12 months, through her singles ‘Ata|antA’ and ‘Jungles’, Rina Mushonga’s genre-hopping music has already captured the attention of Pitchfork, The Fader, Noisey, Afropunk, i-D, Wonderland and Beat Magazine, all enamoured by her powerful stance and sense of independence and emancipation. Dutch-Zimbabwean, Peckham based Rina has just released the video for her new single ‘4qrtrs', taken from her upcoming album due early next year. It is comprised mainly of 'home-made' self-shot footage in Zimbabwe (on Rina’s iPhone and cheap handheld camcorder) combined with vibrant graphic animation. Together with the help of Mabvazuva Youth Hub where Rina used to work on creative youth projects, they brought together four local dance crews who they shot around town and in their rehearsal studios. They choreographed their own routines and posed in sort of tableaus of interpretations of paintings by black African/British/American artists such as Kerry James Marshall, Lynette Yiadom-Boakye and a Zimbabwean artist called Charles Bhebe. “I wanted to present a narrative that celebrated my Zimbabwean home, as well as which touched on themes of identity and representation" Rina explains. The video is also a small commentary on representation, of people of colour and of 'Africans'. “I wanted to celebrate my talented, beautiful homies in a positive, affirming way. We had so much fun making this together and reconnecting after years apart. It really brought home how much they've inspired me and how much I've learned from my friends there. We had this great graphic animator Teun Buursema who helped bring this vibrant, lush and vivid inner 'world' to life."

Blending traditional African influences with modern club pop through her wildly uncompromising style, Rina takes her inspiration from Greek mythology and a love of literature, her childhood in Harare, a former life living in Amsterdam and the London locale which she now calls home.

Working with Frans Verburg who played keys in her old band and Grammy-winning producer Brett Shaw, Rina says her newest material is further refinement of a vision that’s been a long time forming; “‘4qrtrs’ has been prodded, poked and teased into existence. Parts of it belonged to old, discarded songs, other bits and pieces I wrote more recently. It's become this weird collage or map of where I've been, emotionally and geographically.”

‘4qrtrs’ is out now on [PIAS] Recordings with news on a new album to follow shortly. 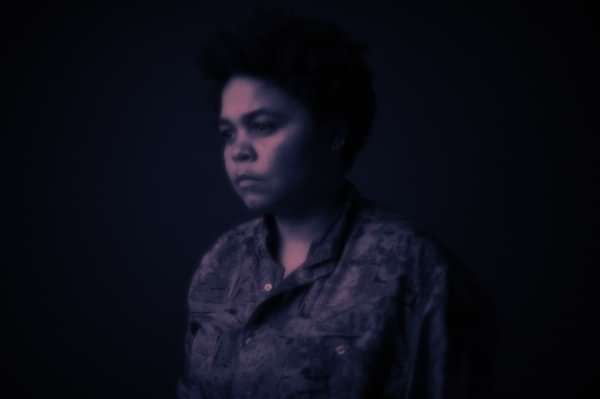 “The motley Danish/Japanese electro pop artist will awaken an inner ninja you didn't know you had.” -Noisey

“KUDO impressively blends experimentalism and listen-ability, and we can’t wait for more.” – NBHAP

“A unique and quite frankly intriguing identity that instantly draws distinct parallels with headstrong artists like Janelle Monae, Kudo is one to keep an eye on.” – One Stop Record Shop

With the release of her eponymous debut EP back in 2015 followed by a series of singles, and this year’s EP tracks ‘Wolf’ and ‘Ghost’ IDA KUDO has patiently stalked her own sound through the woods, zeroing in at last on her own brand of Nordic Pop Noir.

The two latest singles ‘Ghost’ and ‘Wolf’ alchemised elements of both tribal and pop and those two worlds have found their oxygen and their flame on the new single. Airy, disruptive percussive meets sub bass, cloaked by that vocal making for a sound that has understandably drawn comparisons with artists such as M.I.A, Santigold, Björk, and Janelle Monae, and this new single will undoubtedly draw more attention to this young and talented artist.

Besides performing at some of Denmark’s finest festivals IDA KUDO has also performed in London a couple of times already this year including The Old Blue Last, Sofar Sounds and at Xpo North in Scotland and November 20th she will perform in London again at the Karousel Music x SESAC Music Industry Showcase at The Paper Dress Vintage. 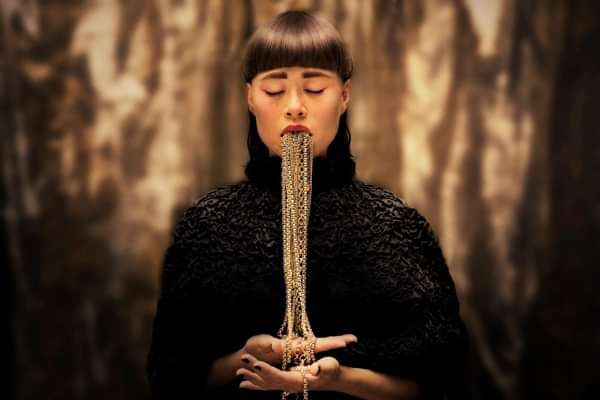 Finally, amidst all the shit and sludge that Brexit has conjured up, in the light of ten years of Tory austerity, some voices are arriving on the scene, shaped in the fires of Mordor, if you will (our words so blame us! - Ed.). Ben is one of a new wave of lyrical writers, like bands such as LIFE who are not willing to let things slide much further. Born and raised in Barnstaple, North Devon, Ben grew up in a rural seaside town, the oldest of three brothers, and spent his teen years experimenting with music in the search for an identity. Throughout these years he, like many adolescents, ended up in some very unsavoury positions. He has spent the best part of his 20’s developing himself, his music and using the experiences that shaped him to help others who may have similar issues. Ben's sound is a concise yet comprehensive blend of Hip Hop, Rap and Modern-day pop music. Versatile, comfortable and in control over any tempo, he seamlessly blends generic elements with his debut E.P So It Begins..., meaning there is something for every preference.

Ben’s determination, true grit and ability to connect with his audience at an unconscious level sets him apart from his competition. With headline London shows already organised in 2018, a second project nearing completion and several unreleased cinematic visuals in the locker – Ben’s future is certainly a bright one. 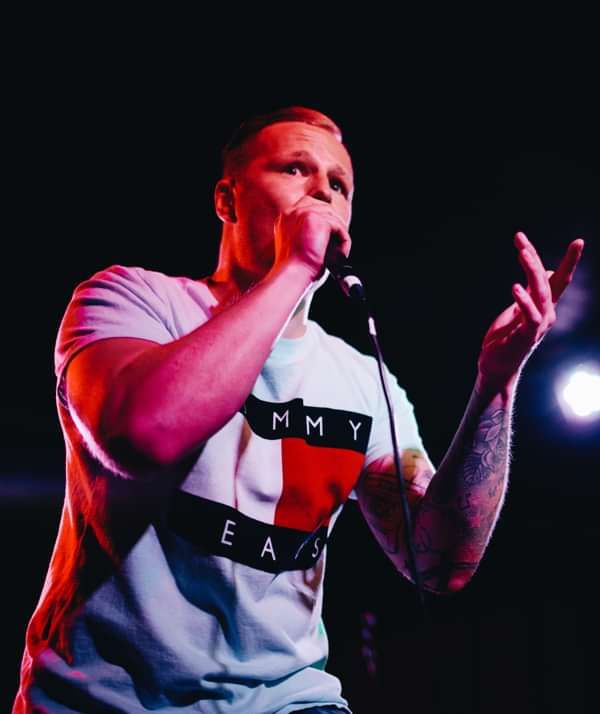