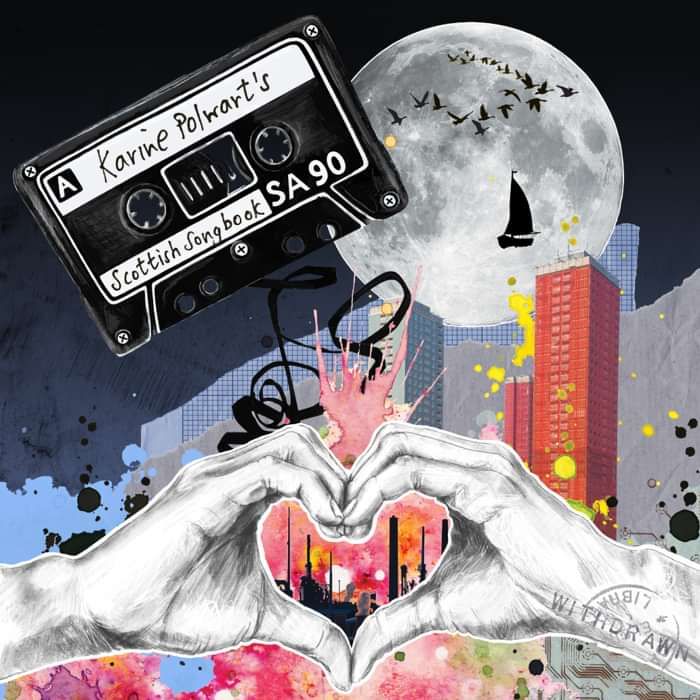 Award-winning songwriter and folk singer Karine Polwart reimagines a clutch of beloved songs that cut across fifty years of Scottish pop. Eighties classics from Deacon Blue, The Waterboys and Big Country sit alongside the stadium balladry of Biffy Clyro, while maverick legend Ivor Cutler rubs shoulders with the electro pop of Chvrches and the immaculate song craft of John Martyn.

Karine says, “To me, these are songs of resilience and resistance, cries of despair and dreams of something better. They’re pop songs, but also love songs to people and places we all recognise. They totally fill my heart up”.