WE ARE EXCITED TO RELEASE THE ANNIVERSARY REISSUE OF OUR EP 'THINK', OUT NOW VIA LEX RECORDS! FEATURING A NEW TRACK AND SPECIAL REMIXES BY ACTRESS, BOOM BIP, AND LIDO PIMIENTA...

Bubblegum Pink Vinyl edition is also out now in our store. 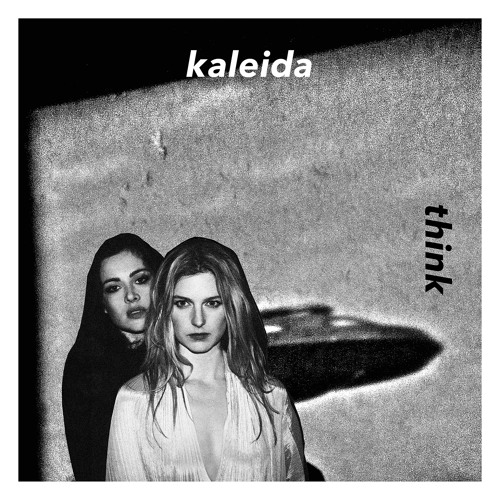 2021 marked the 5 year anniversary of Kaleida’s Think EP. In order to celebrate the anniversary, the duo have announced a limited edition repress of Think, including special remixes by Actress, Boom Bip and Lido Pimienta. The repress will also feature a previously unreleased track ‘Picture You’. ‘Think’, remixed by Lido Pimienta is the second track to be shared from the forthcoming EP and sees the Colombian Canadian musician re-imagine the track in a haunting tone with her signature percussive style. Kaleida explained: "We asked Lido to do a remix of Think because we love her - her production style, her voice, what she stands for. We are really excited about the outcome, which brings so much of her personality to the track."