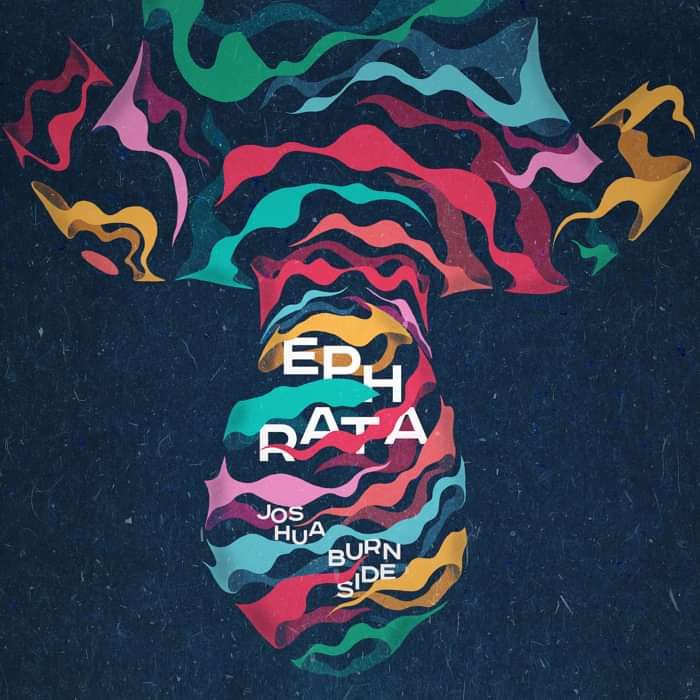 Ephrata sees a change in direction for Burnside, moving away from an indie folk sound. The gothic and religious themes remain but a distinct Latin flavour has wormed its way into the music, inspired by his time in South America. In need of a change of scene and creative stimulus, he stayed with his cousin who was living in Colombia for a few months. He had no money when he went out there so he borrowed a small classical guitar and started writing the album. He even played with a local Cumbia group (mixing traditional African dance music with European instrumentation) and soaked up the rhythmic influences, most notably in songs such as “26th Street” (named after the street in Bogota where the political satirist Jaime Garzon was assassinated) and “fightorfight” (featuring guest vocals from Hozier cellist and backing vocalist Alana Henderson).