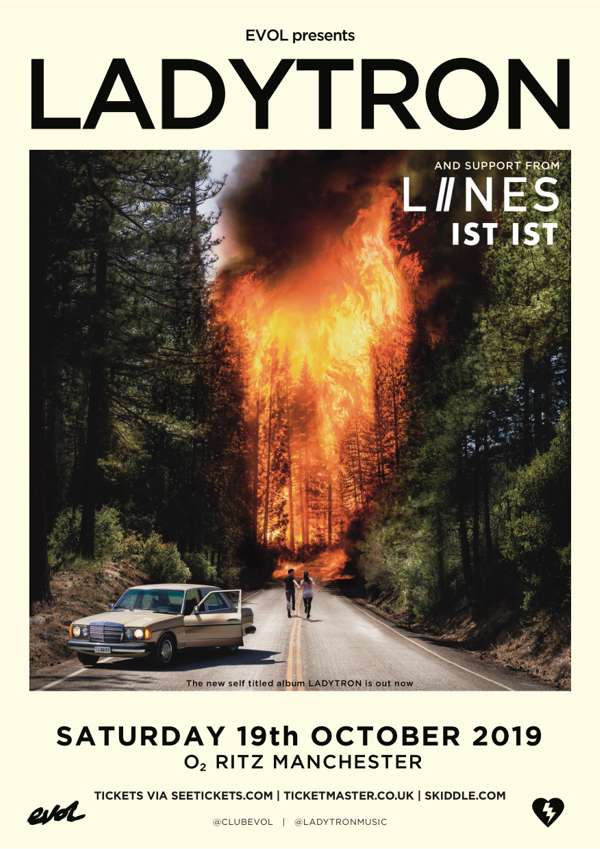 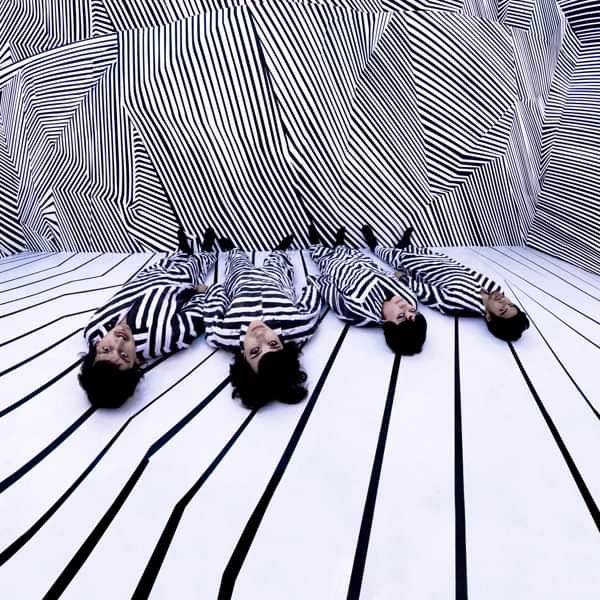 POST PUNKS LIINES HAVE BUILT A REPUTATION AS ONE OF THE MOST EXCITING ACTS TO EMERGE FROM MANCHESTER.

“LIINES, a band I’ve been dying to see for so long…they lived up to every expectation. Absolutely incredible.” John Kennedy, Radio X, X-Posure

LIINES are Zoe McVeigh (vocals/guitar), Tamsin Middleton (bass) & Leila O’Sullivan (drums) – a are a prominent part of the post-punk/new-wave scene, with comparisons ranging from Savages to PINS to Desperate Journalist. They blend Riot Grrrl, post-punk and alt-rock sounds with collective influences in Joy Division, The Pixies and Sleater-Kinney.

LIINES have garnered support from the likes of Gigslutz, Louder Than War, Collapse Board, and The Quietus, with spins on Radio X (John Kennedy), BBC Introducing, BBC 6 Music (Tom Robinson) and Amazing Radio,

Over the last 18-month LIINES have played a string of festivals including Head for the Hills, Dot to Dot, Camden Rocks, Off The Record, Loud Women, #Blogtober, When in Manchester. They’ve headlined John Kennedy’s Radio X night at Tooting Tram & Social and performed alongside Hot Snakes, Desperate Journalist and Nelson Can.

● "LIINES, a band I've been dying to see for so long – I finally got to see them and they lived up to every expectation. Absolutely incredible" John Kennedy, Radio X, X-Posure 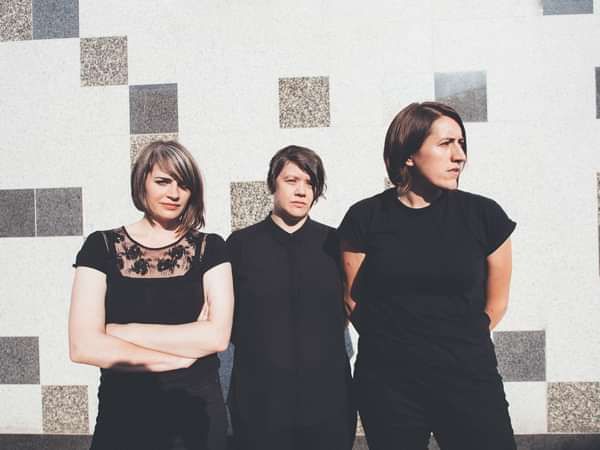