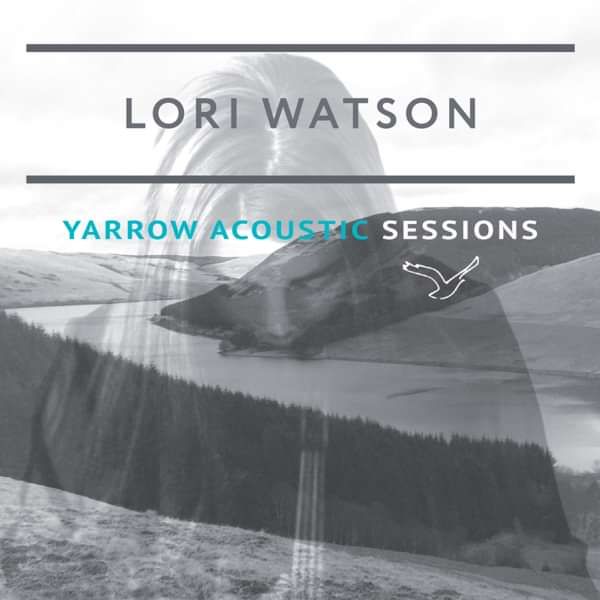 Yarrow is an exploration of human connections to nature and one another, through time, inspired by the Yarrow valley in the Scottish Borders. The project centres on the development of a contemporary album that carries these themes beyond conventional folk sounds, and as part of the exploration a series of acoustic singles was released throughout 2017 culminating in the album Yarrow Acoustic Sessions (Feb 2018, ISLE05CD).