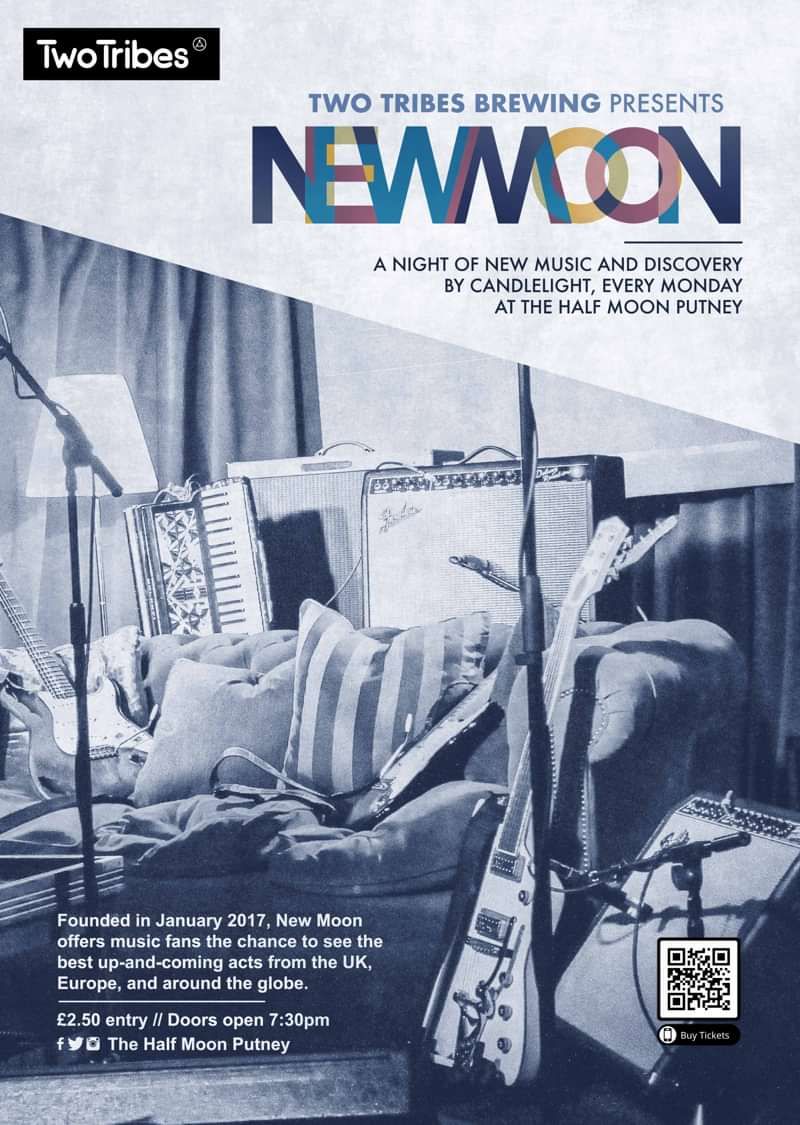 Founded in January 2017, New Moon offers music fans the chance to see the best up-and-coming acts from the UK, Europe, and often from around the globe.

If you would like to perform at a future New Moon please apply via music@halfmoon.co.uk

Harry Jowett is a 24 year old singer-songwriter and multi-instrumentalist. He developed his sound from his bedroom during the lockdown era, picking up Saxophone for the first time along the way. Drawing inspiration from acts ranging from James Blake to D'Angelo to the Pharcyde, he holds an eclecticism that leans him towards a genre-blurring sound. 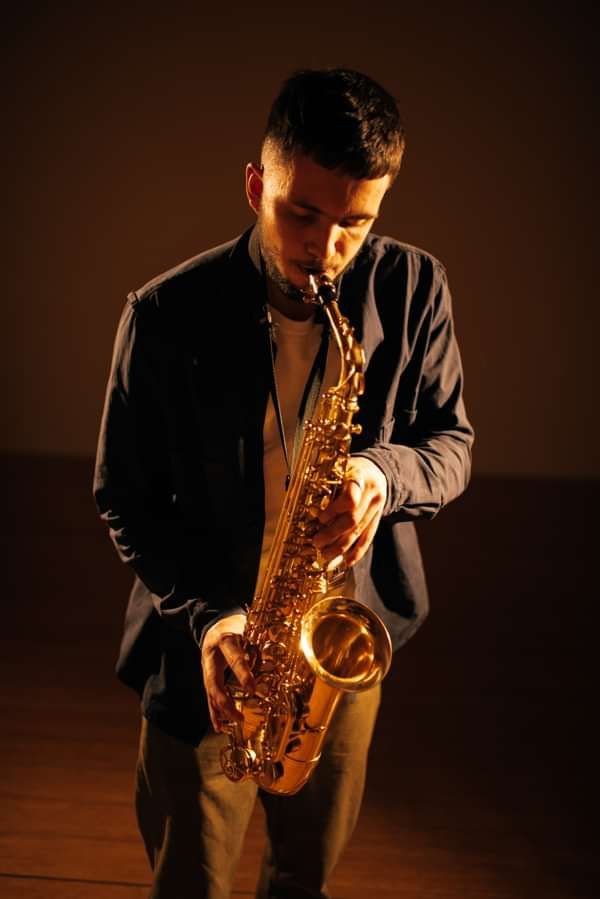 “The new album, “When the Pool is Occupied”, is a wonderfully upbeat and soulful

collection of 18 original songs reflecting on growing up in the modern world. Their

sound seems to be influenced by an eclectic range of genres... from indie-pop to

Wild Horse are an indie trio whose funked up guitar pop flows with the exuberant energy of kids who grew up listening to hip hop beats and classic 60s/70s Brit Rock vinyls. Wild Horse sound like what putting on a new suit and lighting a cigarette to go on a night out feels like.

“‘Coffee In The Morning’ is a sensational track from one of the hardest working acts around… Wild Horse always pull out all the stops for a high energy live show with memorable tunes which just keep on coming!” - Melita Dennett, BBC Intro

Formed by brothers Jack and Henry Baldwin and best mate from primary school Ed Barnes in Sussex, Southern England, they have been relentlessly gigging since their teens. Still only just into their 20s, the guys have recorded many great tracks earning enthusiastic support in BBC Intros, BBC local shows, RadioX, Caroline, Amazing and many other local FM & internet stations around the world. They have been BBC Intro Track Of The Day several times and their work has received fantastic reviews from many publications including LA Buzz Music, BN1 Magazine, Sussex Scene, Eclectic Music Lover, Neil March, Brecon Reviews and more.

“A hard pull into an 80s tunes vortex, loaded up with soul, bit a boogie and vocal, Jack Baldwin, who brings back my long-lost gut flies. The great brass runs, and jazz undertones tag this tune as another bodacious Wildhorse leap.” Mary Wood – Brecon Reviews

They are continuing to record new tunes for 2022 with The Animal Farm Music in London. Could there be a more appropriately named label for Wild horse to be working with? They are both very excited about the results so far & what they are planning for the rest of 2022 & beyond…

Wild Horse understand the meaning of hard work & are always writing new material in addition to rehearsing and performing live shows where they give 100% and always have the audience on their feet dancing, enjoying themselves & ensuring Maximum Entertainment.

Together since childhood with multiple releases

Regularly appear on BBC Radio, RadioX & many others 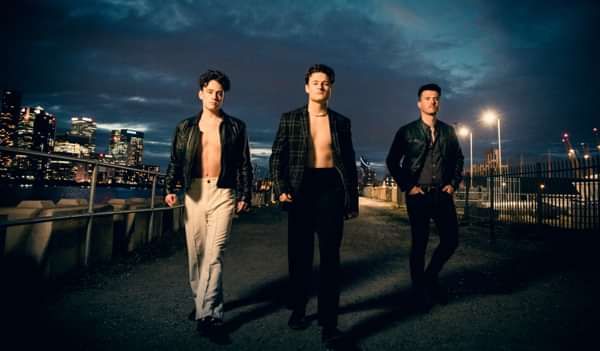 A looming presence in every sense, Tootawl’s music is frank, forward, and rich with emotion. Christened ‘too tawl’ whilst in Nashville due to his height, the name stuck, and upon his arrival home he began working as Tootawl.

Since Tennessee, Tootawl has received national radio airplay, toured extensively, and also had his song ‘House On The Moon’ played in an episode of the Netflix original series 'You Me Her'.

Now based in London, he has signed with Max Music Publishing and released his debut self-titled LP in June of 2020, which was called "an excellent debut" by Hot Press.

Recently, Tootawl recorded his second album, Roger Fenton’s Wagon, during the various lockdowns, and it is due for release in May. 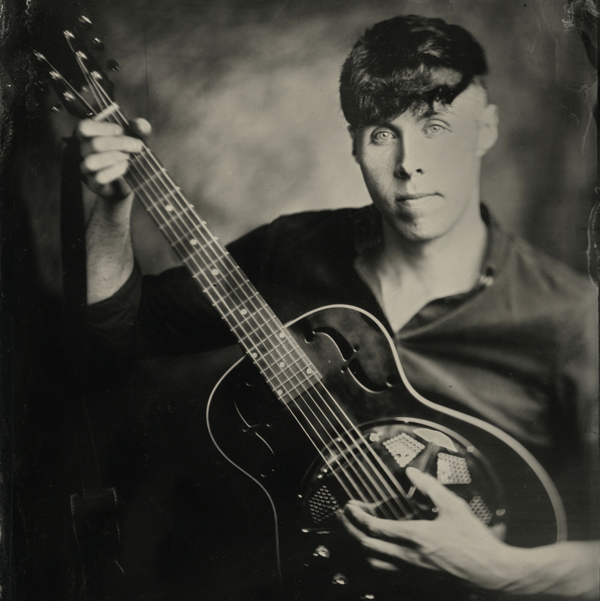 Margo Raats is a London-based singer-songwriter characterized by her heartfelt storytelling.

Belwood Music - Barn on The Farm 2019 - “Margo Raats shared songs so moving you felt almost compelled to tears even at the happiest place on Earth.”

Margo is set to release her debut single later this year. 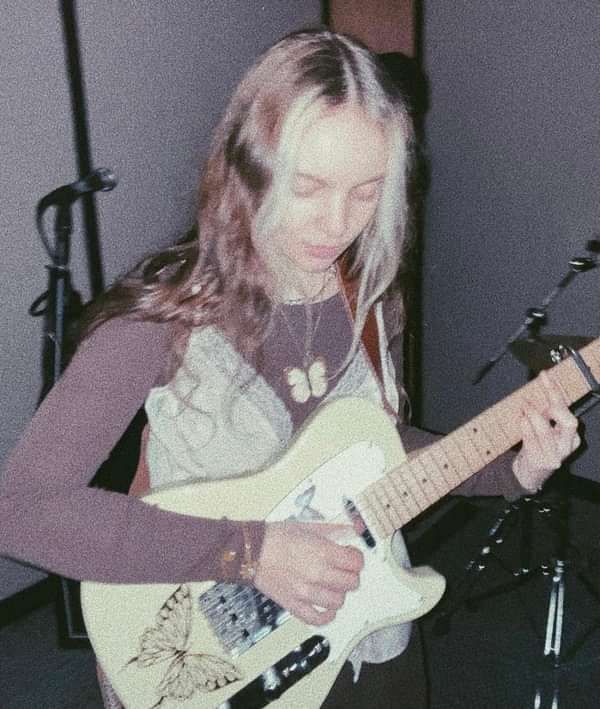 Ellis Berry is a singer-songwriter from Southport in Lancashire. He uses a loop pedal to produce an exciting blend of acoustic, pop, hip hop and folk music that aims to touch every emotion. Ellis self released his first EP in 2021 with 4 tracks featuring on BBC Music Introducing. He has a song for every emotion, so make sure you bring your tissues and your dancing shoes! 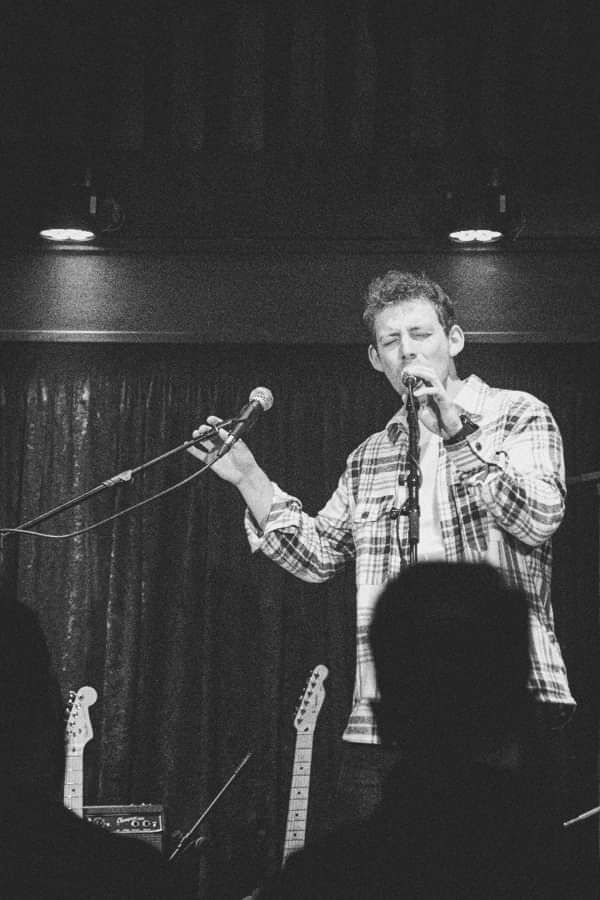