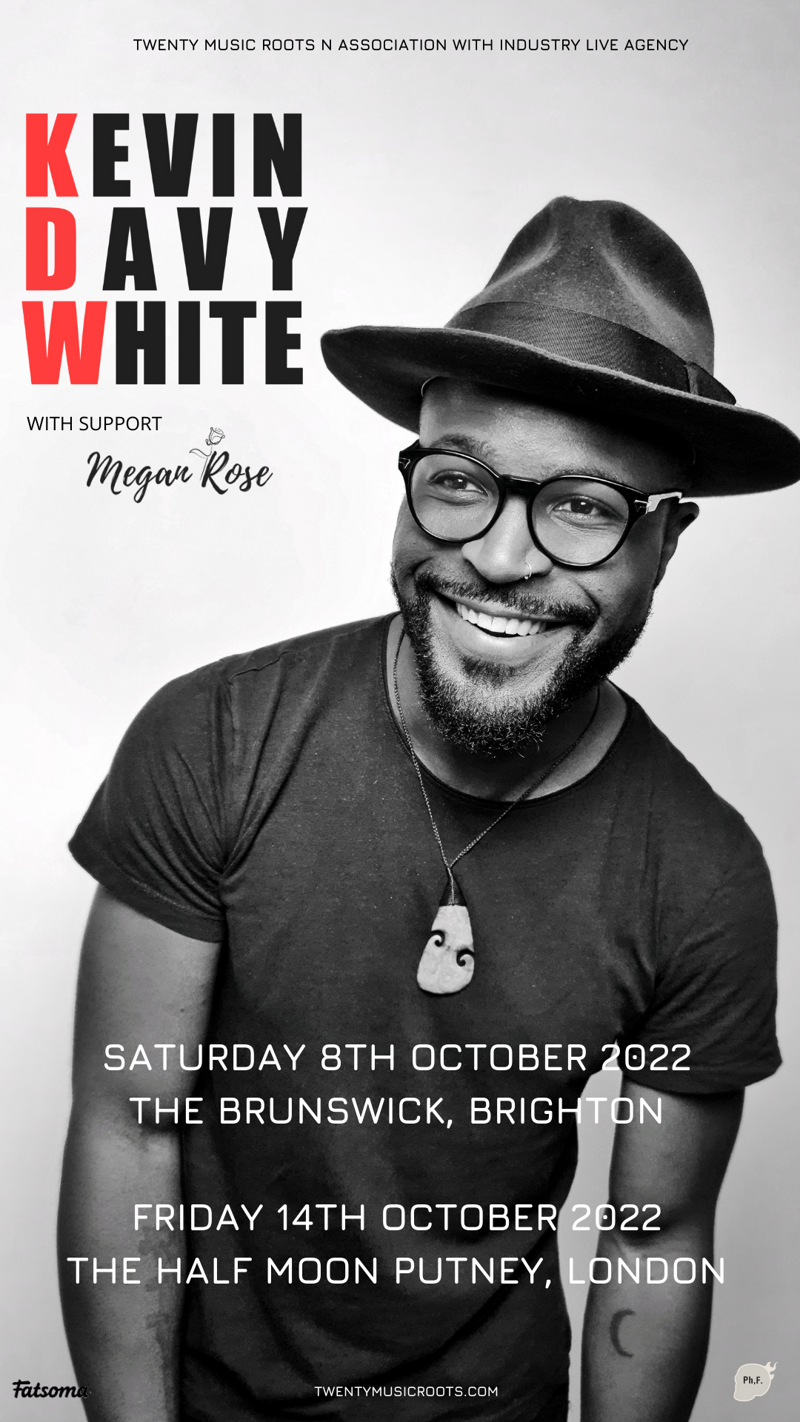 Kevin Davy White has a very distinctive voice and style and has just won the Urban Music Award for best singer/songwriter beating the likes of Griff.

Mentored by Nicole Scherzinger, on X Factor UK 2017, Kevin was to win through each week to be the final competitor in the 'Overs' category and stormed on to finish an incredible 3rd place in the Finals. Following on from the X-Factor TV weekly performances, Kevin performed on the super Nationwide X Factor live tour, which he relished, followed by his own shows up and down the country.

Kevin is now producing and recording his own songs. Playing the drum, guitar, bass sing, etc... With his warming personality, exceptional music abilities, and a passion for great songs, Kevin really is the whole package.

With what the is going through with the pandemic. Kevin has decided to release one single every month of 2021 to stay connected with his fans and the world. He is really dedicated to sharing all his love and passion for music to make us feel as good as possible. The new year 2021 is full of exciting surprises for Kevin Davy White!

Kevin has just won the Urban Music Award for best singer/songwriter beating the likes of Griff.

At present Kevin is in the recording studio laying down his new songs for his 12-track album.

Outside of his UK shows, Kevin has been regularly building a fanbase playing shows across Italy with more dates now confirmed for 2022.

Kevin also has been building a following across Asia, France, Italy, Switzerland, and Germany.

Kevin has a very distinctive voice and style which showed in his live TV performance with Tokio Myers on the XFactor finals.Early Years Starting his music career in a band called The JFK’s, Kevin put his multiple musical talents to good use, where he wrote and produced the bands own songs. Kevin is a multi-faceted musical machine, he writes, produces, sings, plays guitar, keys, and the drums.

Back in 2015, Kevin started to make waves in the UK, in addition to continuing his success back in his hometown of Paris. He was selected to open for various artists including Martin Barre (long-term guitarist for legendary rock band, Jethro Tull), Keziah Jones (Funk artist) and Ana Popovic (Blues guitarist from Serbia). He was then hand-picked to collaborate with Ashley Iona on her song ‘Taking Me Under’. Following this, he released his own debut EP, ‘Mr. Feeling’, which really showed off his range skills and channelled his love of multiple genres. Blues and soul run through his blood, whilst Rock and Funk have a special place in his heart.

In 2016, Kevin’s success only continued to grow when he won the highly acclaimed Festival Generation Reservoir in France. Later that year, Kevin featured on The Voice France before moving to London which is where is was on the XFactor live finals.

This is where Kevin meets the UK, by winning the hearts of the nation, from his heart – wrenching rendition of Whitney Houston’s, ‘I Will Always Love You’, to his passionate performance of Jimi Hendrix’s, ‘Voodoo Child’ (where he really got to show off his guitar skills.) Kevin also performed one of his own songs, ‘Puzzle of Love’, which won him a place in the live tv shows. 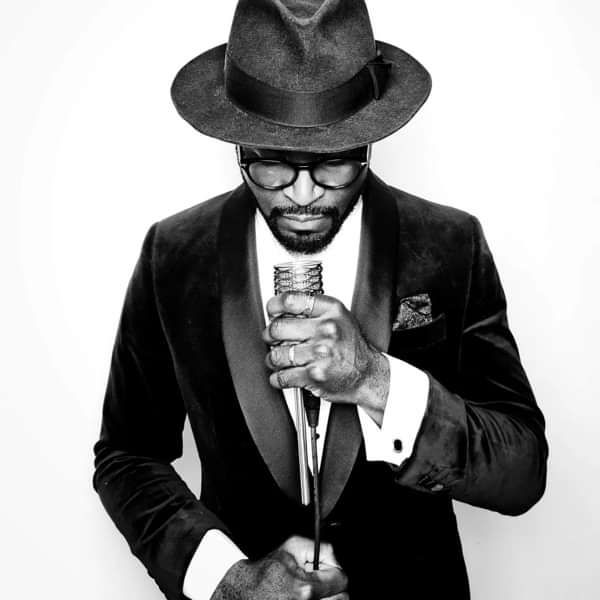