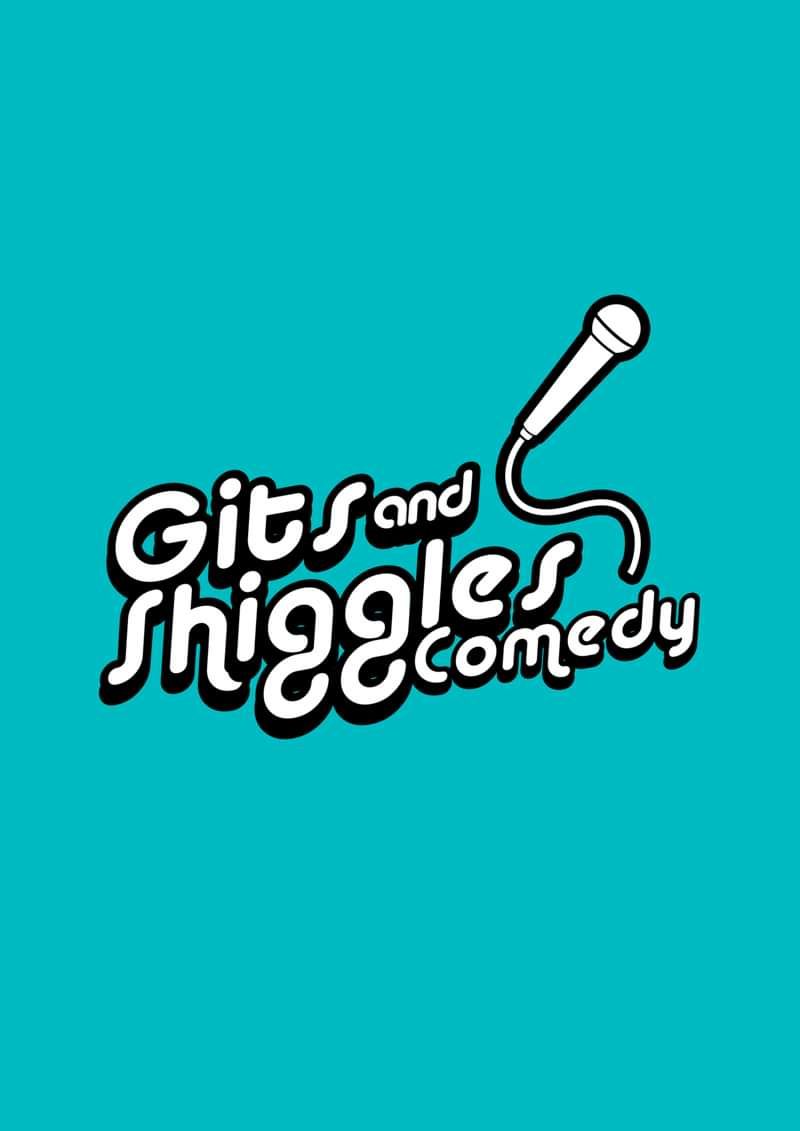 Gits and Shiggles is one of London's best comedy nights, organising events throughout the capital as well as their bi-monthly residency at The Half Moon, Putney.

"Awesome comedy night... If you haven't been yet, go. They've got chairs and everything" - Rich Fulcher, The Mighty Boosh

A Gits and Shiggles favourite, Ivo Graham was nominated for Best Show at the 2019 Edinburgh Comedy Awards. As seen on Have I Got News For You, Live at the Apollo, Mock the Week, Live from the BBC, Russell Howard's Stand Up Central, As Yet Untitled, Virtually Famous, Sweat the Small Stuff and The Dog Ate My Homework and he is a regular on BBC Radio 5 Live's Fighting Talk.

"This is excellent standup" Chortle 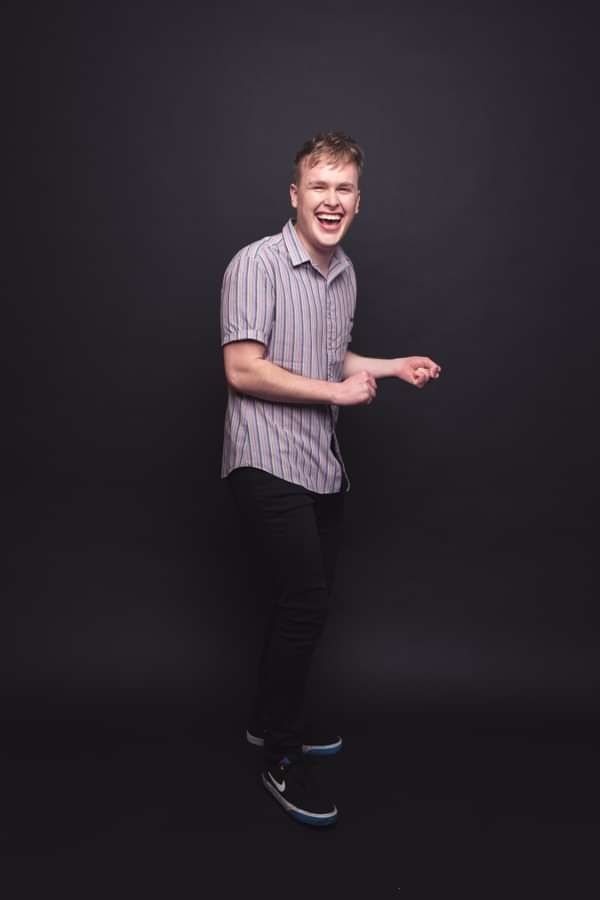 Another rising star, Sikisa has appeared on Jonathan Ross' Comedy Club and The Dog Ate My Homework. At the Leicester Comedy Festival she was nominated for Best Newcomer in 201i9 and Best Show in 2020.

"Sikisa holds it all together... with the ebullient personality to make Zoom sing". The Guardian 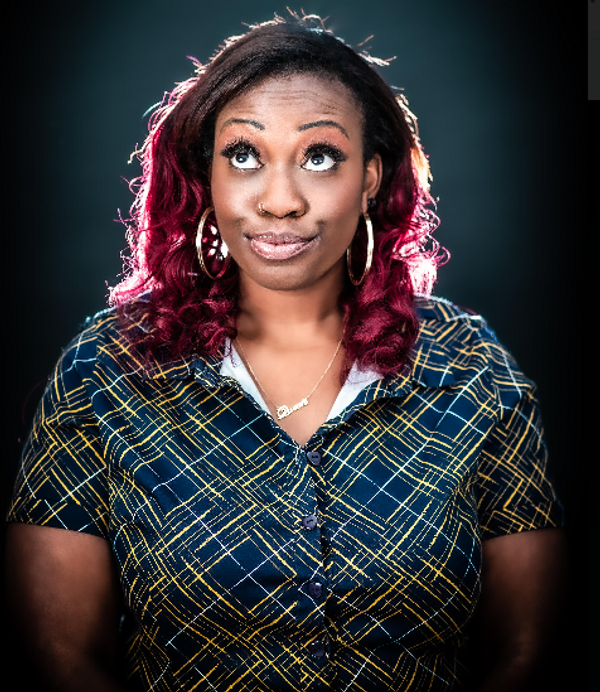 Gits and Shiggles favourite Tony Law returns to The Half Moon. Unlike any other stand up out there, Tony has been nominated for the prestigious Edinburgh Comedy Award for Best Show, as well as appearing on Have I Got News For You, 8 Out of 10 Cats, Never Mind the Buzzcocks, Feel Good and Stewart Lee's Comedy Vehicle.

"A fine celebration of the absurd, full of laughs like no other" ★★★★ Chortle "Blisteringly funny, brilliantly bonkers" - Time Out 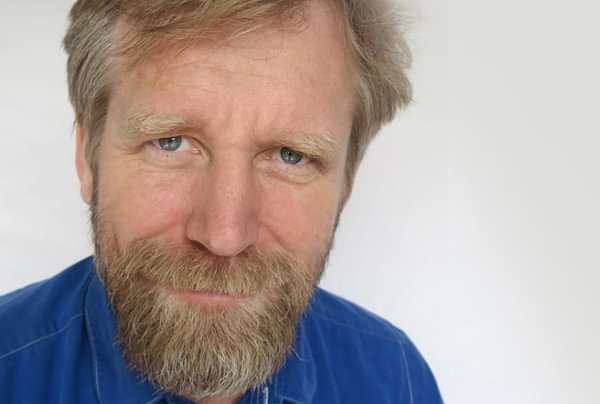