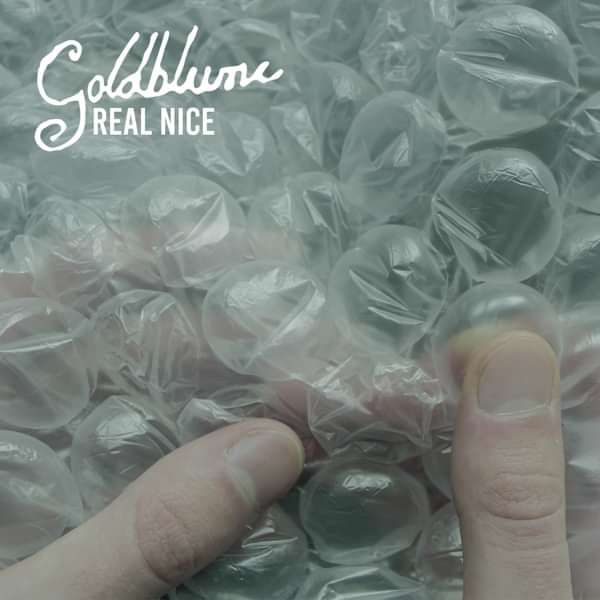 Download for free by joining the mailing list to receive news and offers from Goldblume. You can unsubscribe at any time. We’ll also ask you to confirm your location in order to help with future event planning. For more details see the privacy policy.

Released October 2015. Recorded at Old Library Studios by Joff Spittlehouse in March 2015 Mixed by Goldblume in July 2015 Mastered by Matthew Moore in September 2015

All songs written and performed by T. West, G. Willison and J. Steel

Artwork by Artiom Barkun Thanks to Stuart Peach Photography

It's the last bar, second chorus lyrics I wish that I could see you more I wish I'd never closed that door The travellers that I have found Never made, a violent sound

And I wish I could see you more Asleep on your bedroom floor Love crushing both our hands Come stand, where I stand

Hey. Too much, too soon. I think, you got new whores. All you're perverted little schemes. They make me so fucking sick. One more.

I guess I never really mattered much I never saw the point as such Who's in the picture, getting old? Who's keeping you out, in the cold?

Hey. Dress up, dress down. One more, pale, coma. You make me fucking wanna scream. I'll make you so fucking sick. One more. One more.

Go to sleep, now you're sleepwalking Go to sleep, you're so old I could take my children there If I could be so bold But I can use my hands to lie Love you had my eyes I've become so dead and bored You're so pert and alive