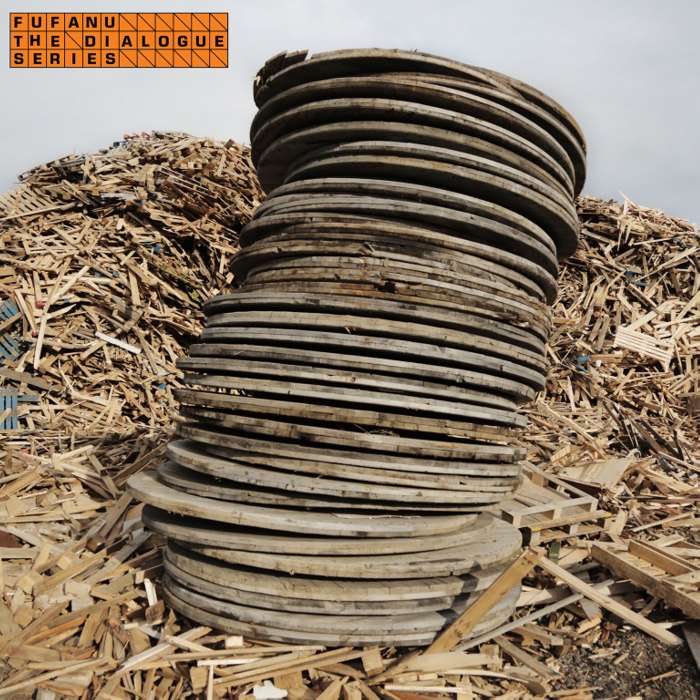 $10.61
My New Trigger
Hourglass
Pick It Up
Labels
Typical Critical
Listen To Me
One Too Many
Chop Chop
Nine Twelve
Crystal & Gold

Named ‘Iceland’s most exciting young band’ by Pitchfork after the release of their celebrated sophomore LP Sports last year, enigmatic trio Fufanu have announced the release of a series of EPs throughout 2018 – each one an exercise in exploring their multiple sonic personalities, from motorik and post-punk to alt-techno, to woozy avant-garde electronica. A physical package of all three EPs labelled 'The Dialogue Series' – will be released on 19th October.