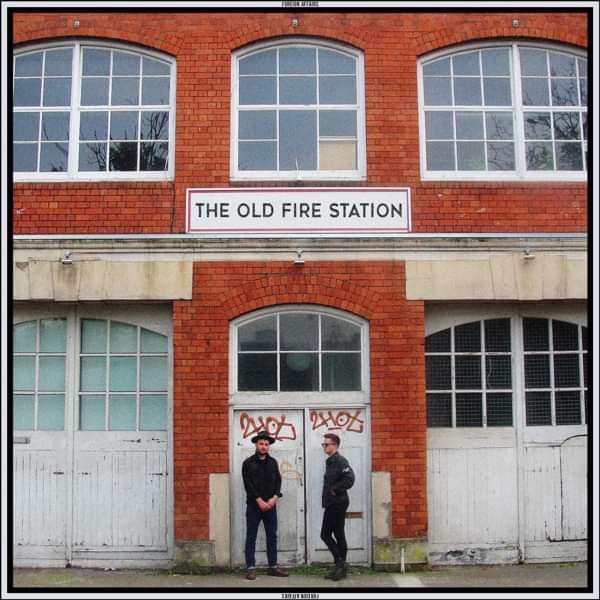 Following the critically-acclaimed release of their latest single ‘Faded’, Bristol-based duo Foreign Affairs released their highly-anticipated EP ‘The Old Fire Station’ on November 30th, 2019. Having established themselves as one of the most captivating live acts in recent years, supporting the likes of Frankie Ballard, Aaron Watson, Striking Matches, Margo Price and Larkin Poe, brothers Adam and Lawrence Purnell have been hard at work in the studio and are excited about the release of the 6-track project, their first body of work since ‘The First’ EP back in 2015. Showcasing their gritty, powerful brand of Americana/Folk, ‘The Old Fire Station’ sets them up for a hugely successful 2019.