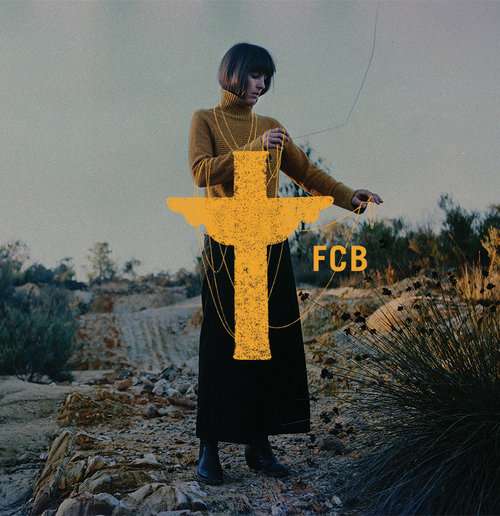 Debut offering by the FCB

Recorded in an old hall in Fryerstown, Victoria, The FCB’s first self titled album quite literally captures the real-time energy of the group. What you hear is what you get; a chorus of ecstatic revellers drawing you in over the pews and out of dark corners to partake in some kind of worship. This is an album which resonates that new band dynamic, adding velvety flesh to the bones of carefully crafted songs, and embraces the natural imperfections and spacial whisperings of the recording locale.

Live on stage The FCB sweeps you up in a swell of golden chants and guttural rumblings leaving you mesmerised. As front woman Felicity jitters and howls around the stage like a postmodern Shaker, one feels privy to a rare becoming, an embodiment of the characters of her songs as she sings them into being. The band follow her into this other dimension, chanting along with sweat beading and bodies pulsating.

By signing up you agree to receive news and offers from Felicity Cripps Band. You can unsubscribe at any time. For more details see the privacy policy.