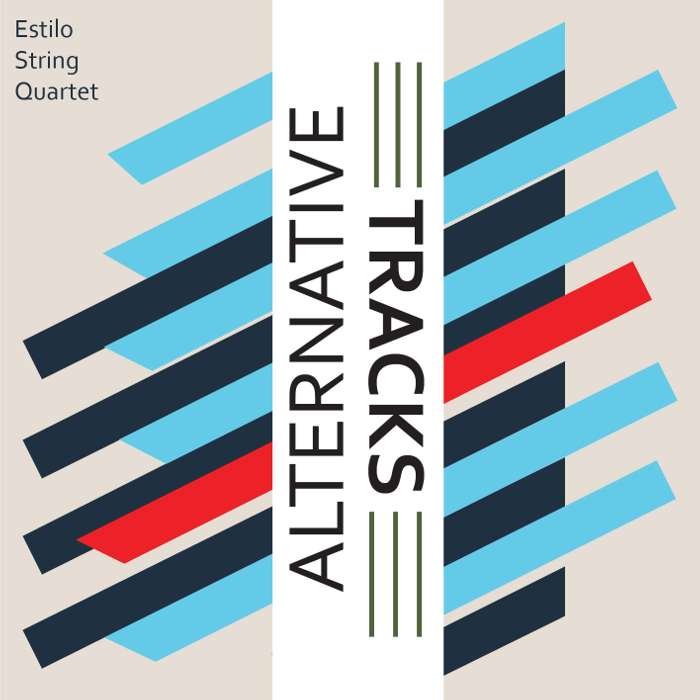 Our long awaited second album!
“Defiance, protest, love and fear are just some of the themes of the Estilo String Quartet’s second album. Its title is a play on the term “Alternative Facts” which has become something of a leitmotif for our times. Sting’s cocky classic Englishman in New York is delivered with a swagger, Rihanna’s über-hit Umbrella transformed into a wistful ballad. To Build a Home, meanwhile, preserves the intimate beauty of The Cinematic Orchestra’s original, while Somewhere over the Rainbow makes charming use of the 1990 version by late Hawaiian musician Israel Kamakawiwo’ole.” - review by Oliver Condy iTunes/BBC Music Magazine