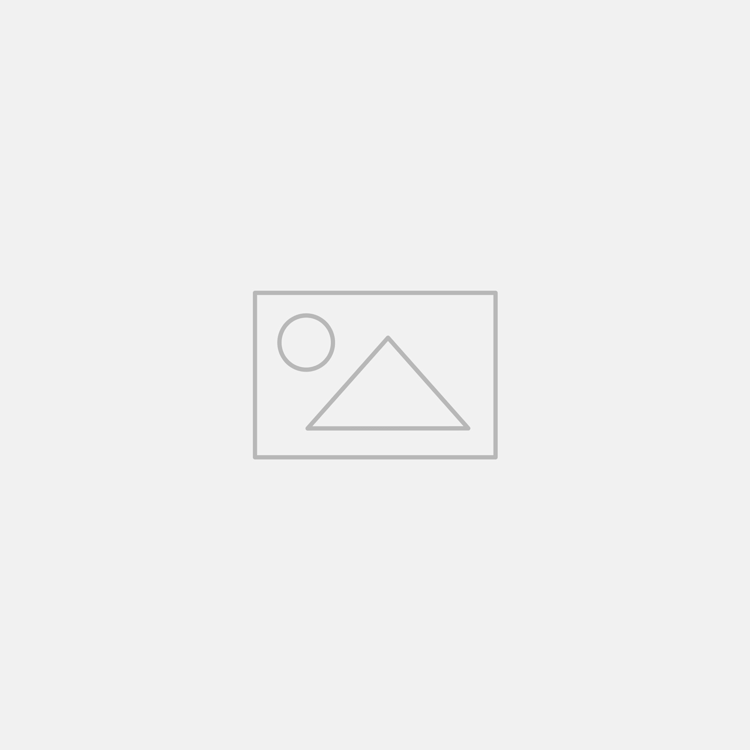 Bristol’s other socially-conscious alt-punk band The St. Pierre Snake Invasion bring their high energy, ferociously snarling wall-of-noise stage show to Brighton. Their second album “Caprice Enchanté” released on 21st June has been preceded by two singles – “Casanovacaine” and “Braindead”, both of which premiered on the Radio 1 Rock Show with Daniel P Carter to great acclaim.

By signing up you agree to receive news and offers from EL MOONO. You can unsubscribe at any time. For more details see the privacy policy.