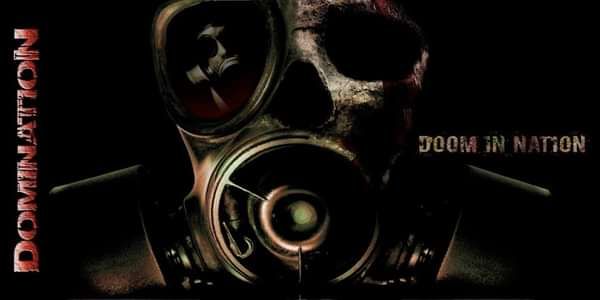 Download for free by joining the mailing list to receive news and offers from Domination. You can unsubscribe at any time. We’ll also ask you to confirm your location in order to help with future event planning. For more details see the privacy policy.

The people protest in Petrograd on October 1917, and it naturally leads to the downfall of the Russian Empire. The people and social classes were divided in red, with communists and revolutionaries, and white, with proto-fascist, capitalists, nationalists and others such as right-wing or Mensheviks, who opposed to Bolshevik. While red revolution is prepared, the white army enlists allied aid. This great armies were supported by foregin powers such as the United Kingdom and United States, which actively participated in the battlefield. An american assassin was hired to awoke the killing of enemy Bolshevik leaders. In the heat of civilians battle, innocent people dying in every confrontation, and on another end, several missions were accomplished on the shadows. Consequences are shown on battlefields, streets, everywhere, with unnecessary deaths, increasing day by day. Suffering of innocent people, cruel devastation, death of young children, make the hidden soldier rethink the meaning of the war results In the end, Max finds the way to reveal tyrannic mandate and create a new balance in the outcome of the struggle. At last comes the the betrayal and his subsequent death.