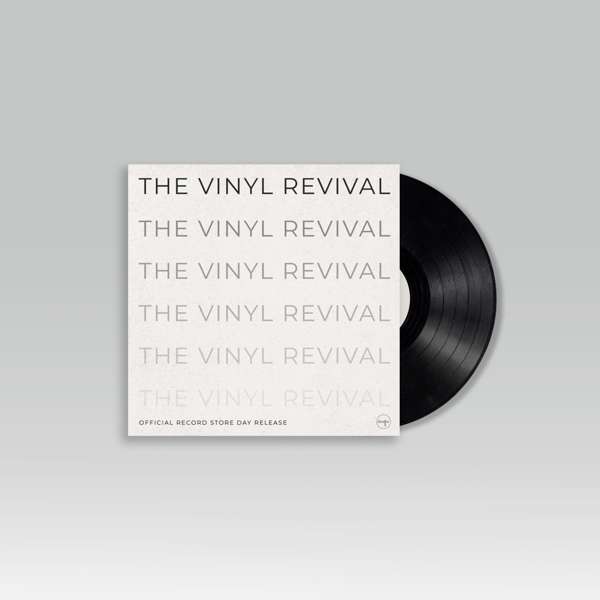 This is a compilation album featuring awesome tracks from some of Distillers amazing artists. It also contains the HD download of Pip Piper's latest documentary, The Vinyl Revival, follow up to acclaimed 2013 film Last Shop Standing. The Vinyl Revival was the official documentary of RSD 2019. Both films were in collaboration with Graham Jones author of both books the films were based on.